Plan to appeal to ‘Bengali sentiments’ to keep BJP at bay 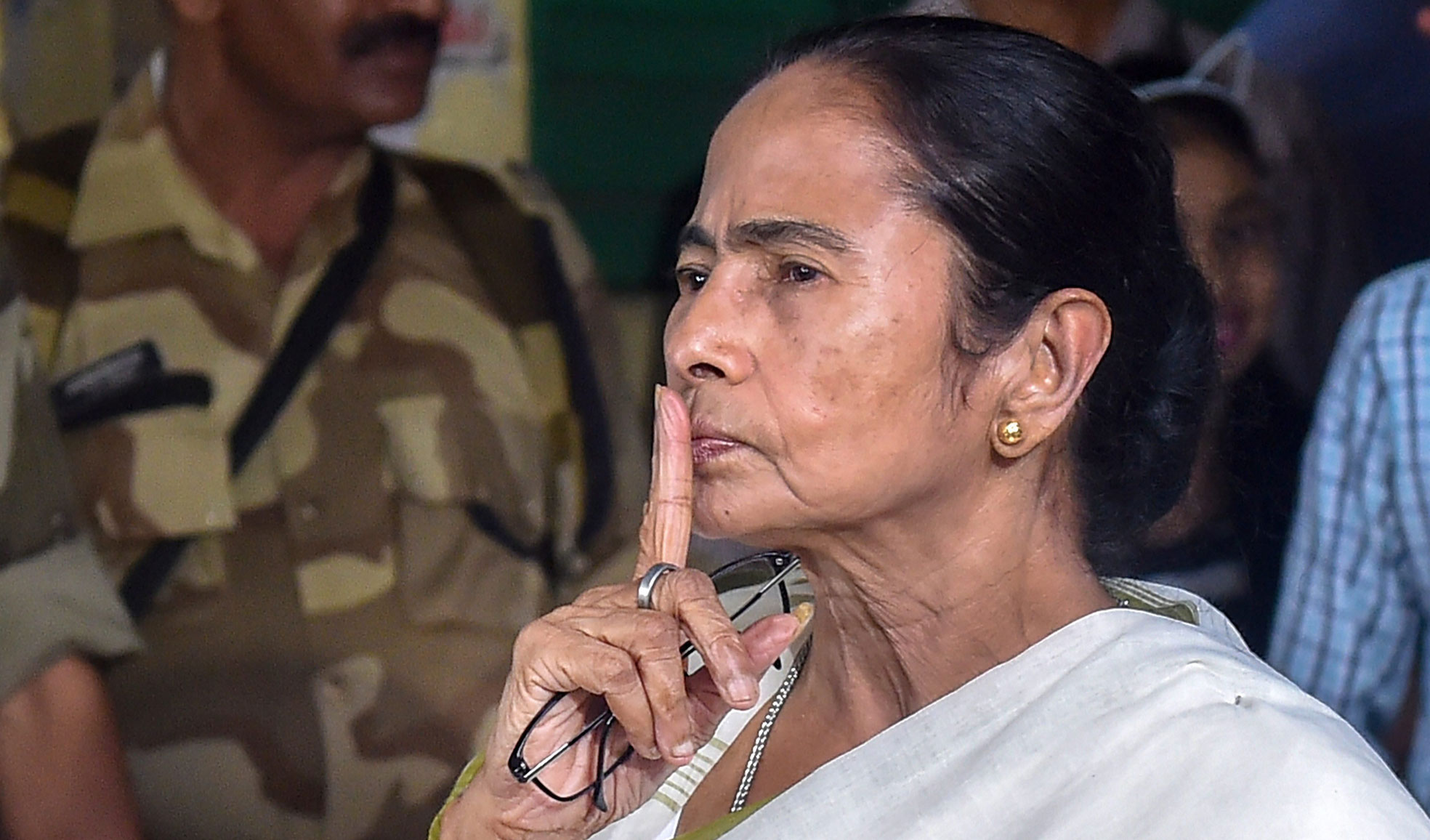 The Mamata Banerjee government has directed all schools across Bengal to observe “Vidyasagar Week” between September 20 and 26 to commemorate the 200th birth anniversary of Iswarchandra Vidyasagar.

The move is being seen in Trinamul Congress circles as an attempt to appeal to “Bengali sentiments” in the aftermath of the vandalisation of a Vidyasagar bust in Calcutta, allegedly by BJP supporters, in May.

Vidyasagar was born on September 26, 1820, in Birsingha village of undivided Midnapore and played a key role in the Bengal renaissance.

“All the 1.5 lakh state-aided primary and secondary schools will be allotted enough funds to organise the programmes. Each primary school will be given Rs 2,000 and each secondary school Rs 3,000. They will have to organise programmes such as essay competitions, cultural events and exhibitions on the life of Vidyasagar,” a senior government official said.

Mamata, sources said, is likely to lend a personal touch to the initiative by visiting Birsingha village, now part of West Midnapore, between September 23 and 25.

“Although the tour programme is yet to be finalised, the chief minister is likely to visit the birthplace of Vidyasagar on his birth anniversary to pay respect to the great son of the state. The district administration has been asked to make arrangements for the chief minister’s visit,” another official said.

Trinamul sources said Mamata was keen on observing the birth anniversary of Vidyasagar on a grand scale as she wanted to “appeal to Bengali sentiments”. The sources claimed that the chief minister believed that a surge in such feelings could act as a deterrent to the rise of the BJP in the state.

That the vandalism of the Vidyasagar statue had hurt the sentiments of the people of the state was evident in the results in the Lok Sabha seats where polls were held in the aftermath of the incident. The BJP did not win a single of the nine seats that went to the polls on May 19.

“The chief minister strongly feels that if we can appeal to Bengali sentiments, it would yield political dividends for us as she wants to portray the BJP as an anti-Bengal and anti-Bengali party,” a Trinamul leader said.

In an order, the education department has asked school inspectors in all circles in the districts to envision the programmes. All schools will have to organise the programmes by involving current and former students, local artists and prominent members of the civil society. “Every school will have to take out a procession in the morning on September 26,” a senior education department official said.

All schools that are named after Vidyasagar or have any connection with him will have to illuminate their buildings on his birth anniversary.

Many schools have planned to distribute photographs of Vidyasagar or copies of Barna Parichay, written by the polymath, among people during the morning procession on September 26.