The TMC MP said the project could only come when ‘you destroy all national institutions, the National Museum, National Centre for Art and National Archives’ 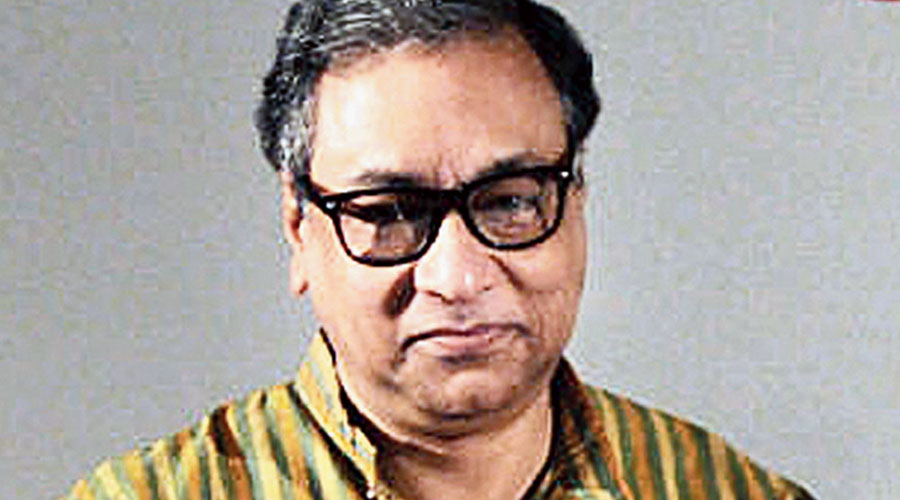 Trinamul Congress MP Jawhar Sircar on Tuesday said the central vista project in New Delhi was meant to pander to a “gigantic” ego and demanded wealth tax on the super-rich to expand welfare programmes.

“You know where that money went. Rs 20,000 crore went to the pandering of a gigantic ego in tinkering around with the central vista and other projects, including that one we have here (referring to the construction of a new Parliament building). This money could have gone for proper roads,” Sircar said in a veiled criticism of Prime Minister Narendra Modi.

He said the central vista could only come when “you destroy all national institutions, the National Museum, National Centre for Art and National Archives”. “All have to be destroyed. The building and the visuals I have seen represent the most mediocre form of aesthetics, if at all,” he said.

The Union government is building a central vista by demolishing the existing government buildings.

Sircar said obscenity of richness had overtaken India as 142 billionaires increased their wealth under the present regime, in the seven-and-a-half years, from Rs 22 lakh crore to Rs 53 lakh crore.

“It can only happen in a collusive order,” he said.

“The top 100 corporate heads in India have jacked up their wealth to Rs 35 lakh crore, that is 35 per cent increase in seven years. Cannot they be forced to part with a part of it for the welfare of the nation that is getting pushed back?” he asked.

“When trains are burning in Bihar over recruitment, take that as an early sign. Don’t take it as law and order (problem). Remember India is burning today within. Internal manifestations will burst now if you do not take caution. Wealth tax should have been imposed. Why are you not doing that?” Sircar asked.

Thousands of youths had taken to streets and indulged in arson in Bihar recently to protest against alleged irregularities in railway recruitment exam.

Candidates complained that questions for the Railway Recruitment Board’s Non-Technical Popular Categories (NTPC) exam were easy at some centres and difficult in others.

Sircar said borrowings were extremely dangerous for any nation. The present government has increased borrowing by 130 per cent.

The MP said the social sector was being devastated in the budget. “India’s investment on health is 1.25 per cent of the GDP, one of the lowest in the world. Other countries spend about five per cent on health. One illness can push ten core Indians into poverty.”

“When you facilitate the wealth creation to obscene level, please remember 10 to 15 crore can fall back to poverty,” he said.

The Centre’s spending on education as percentage of the GDP is below one per cent. The allocation to the 100-day job scheme under the Mahatma Gandhi National Rural Employment Guarantee Act stands at Rs 73,000, less than Rs 98,000 crore in the revised budget of 2021-22.

“You are diluting LIC to help foreign insurance companies. You have shattered MSMEs through demonetisation. The wealth of start up is built on exploitation of workers,” he said.