The agency names an ex-advisor, a former assistant secretary of the WBCSSC, two former programme officers of the commission and six others 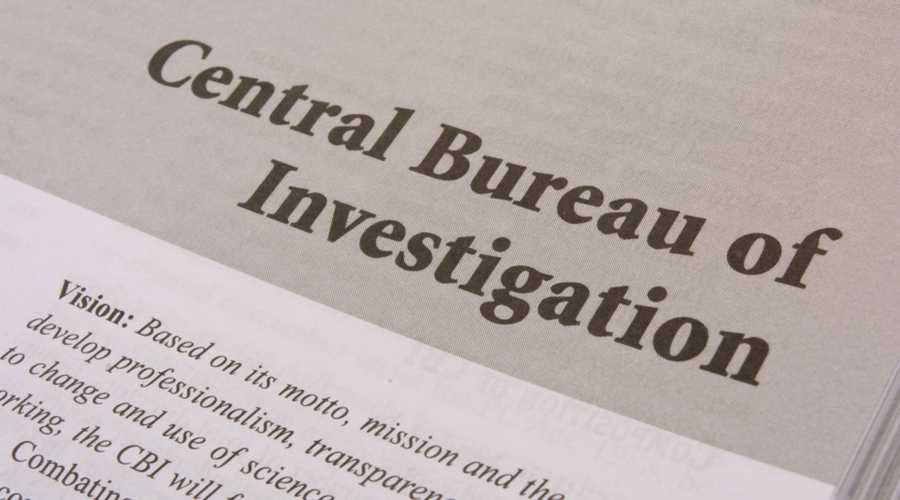 The CBI named 12 people, including former chairman of West Bengal Central School Service Commission (WBCSSC) Subiresh Bhattacharya, in a charge-sheet filed at a court here on Tuesday in connection with its probe into alleged illegal appointment of assistant teachers.

The Central Bureau of Investigation (CBI) also named an ex-advisor, a former assistant secretary of the WBCSSC, two former programme officers of the commission and six others in the charge-sheet submitted to special judge, Alipore, an official of the CBI said.

"It was found that the accused, including public servants and private persons, entered into conspiracy with one another in order to extend to unqualified candidates undue appointments to the post of assistant teacher for Classes IX and X in secondary and higher secondary schools in West Bengal in 2016, after the expiry of that year's panel," he added.

Of the 12 named in the chargesheet, six of them -- the former chairman, ex-advisor, and then assistant secretary of WBCSSC, then president of an adhoc committee of West Bengal Board of Secondary Education, and two private persons, are presently in judicial custody.

"Further investigation is underway to find out if there was a larger conspiracy involved and also the role played by each of the accused," the CBI official said.

Earlier, the central agency had filed another chargesheet at a court naming 16 people as accused in the case.

The Calcutta High Court has directed the CBI to look into the alleged irregularities involved in the recruitment of Group-C and D staff as well as teachers in government-sponsored and -aided schools on recommendations of the commission.

The Enforcement Directorate (ED) is tracking the money trail in the scam.

The ED has so far arrested former chairman of West Bengal Board of Primary Education and Trinamool Congress MLA Manik Bhattacharya, former Bengal minister Partha Chatterjee and his alleged close associate Arpita Mukherjee in the case.