Increase in the percentage of non-smokers among lung cancer patients 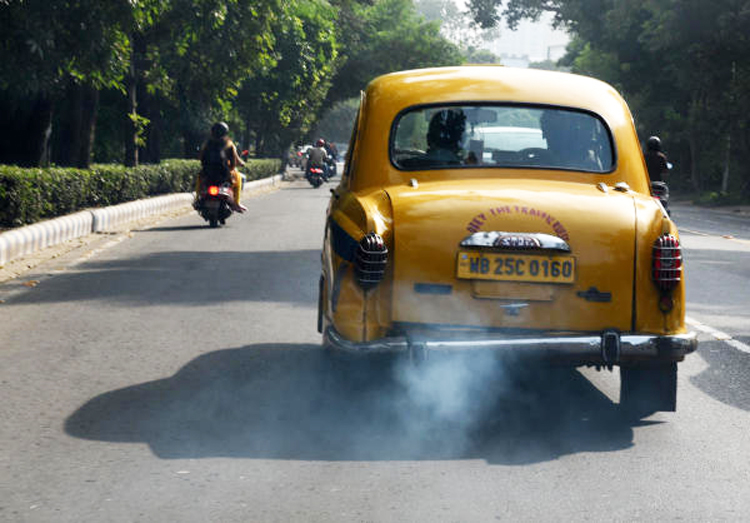 The poor air quality is responsible for people suffering from congested or running noses, infections of the larynx or a sore throat
(The Telegraph file picture)
Subhajoy Roy   |   Calcutta   |   Published 02.12.19, 08:36 PM

The worsening air quality has increased the percentage of non-smokers among lung cancer patients, a city oncologist said on Monday.

PM2.5, ultra-fine particulates less than 2.5 microns in size, can get into the lungs and deposit on the epithelium of the alveolus, Suman Mallik, the clinical director of Narayana Superspeciality Hospital in Howrah, said.

An alveoli is any of the tiny air sacs of the lungs that conduct gaseous exchange and the epithelium is like a membrane on its walls.

The oxides of nitrogen, sulphur and carbon monoxide add to the increased rate of proliferation of the epithelium, he said. Cancerous cells growing in the lungs can spread to other parts of the body.

“The percentage of ‘good’ days fell from 59 in September to two in November, while that of ‘poor’ days rose from zero to 35 in the same period,” Ajay Mittal, who runs an NGO, Kolkata Clean Air, said.

The NGO had analysed the air quality. November saw 5 per cent of “very poor” days.

The national air quality index (AQI) has six categories — good, satisfactory, moderate, poor, very poor and severe — based on the concentration of pollutants in the air.