The primary department annexe on the Wood Street campus was inaugurated on Saturday, which is the foundation day of the school 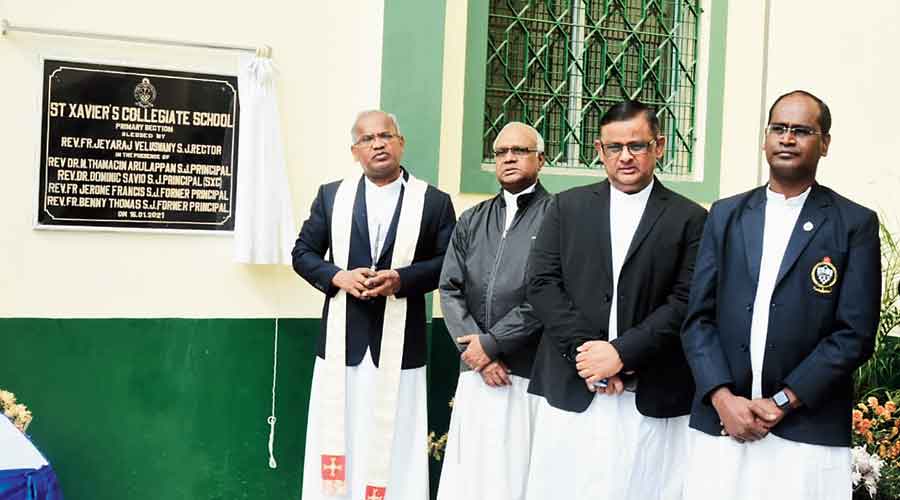 The primary department annexe on the Wood Street campus was inaugurated on Saturday, which is the foundation day of the school

Since last year the school started taking in children for kindergarten, lowering the entry level in the school.

Earlier, the school would take in children from Class I, apart from a preparatory class reserved for Christians.

“We have five sections in kindergarten and four sections Class I upwards. So, for five new classes in kindergarten and an additional section in each class from Class I we will need more space. The additional rooms will be used to accommodate more number of students,” said Reverend Father M. Thamacin Arulappan, the principal of St Xavier’s Collegiate School.

The principal of the school said because of the pandemic the kindergarten students have not been able to see the school and have been attending classes from home. 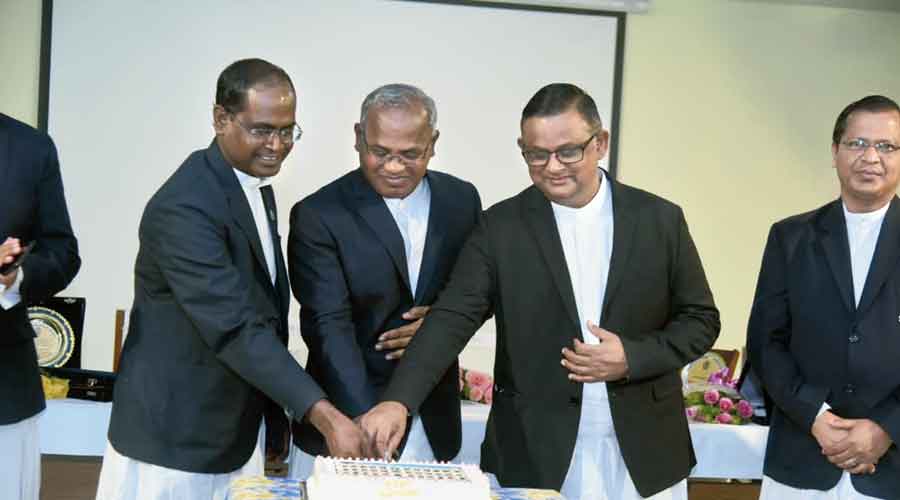 “There are so many parents who want to put their children in St Xavier’s Collegiate School but because of lack of space we were not able to expand. So, after a lot of planning we decided to increase the intake because we felt there is a need. Also, the Jesuit principle is to provide an educational system to not only those who can afford but also to those who cannot afford,” said Reverend Father Dominic Savio, the principal of St Xavier’s College, who was also present at the programme.

The primary building of the school now also has a multipurpose AV room on the fourth floor, which can be used for cultural programmes, prize distribution ceremonies, examination hall, said a school official.

“The additional space can also be used for more computer labs, language room, an additional music room and other activities,” said Soma Gomes, the vice-principal of the primary section of the school.