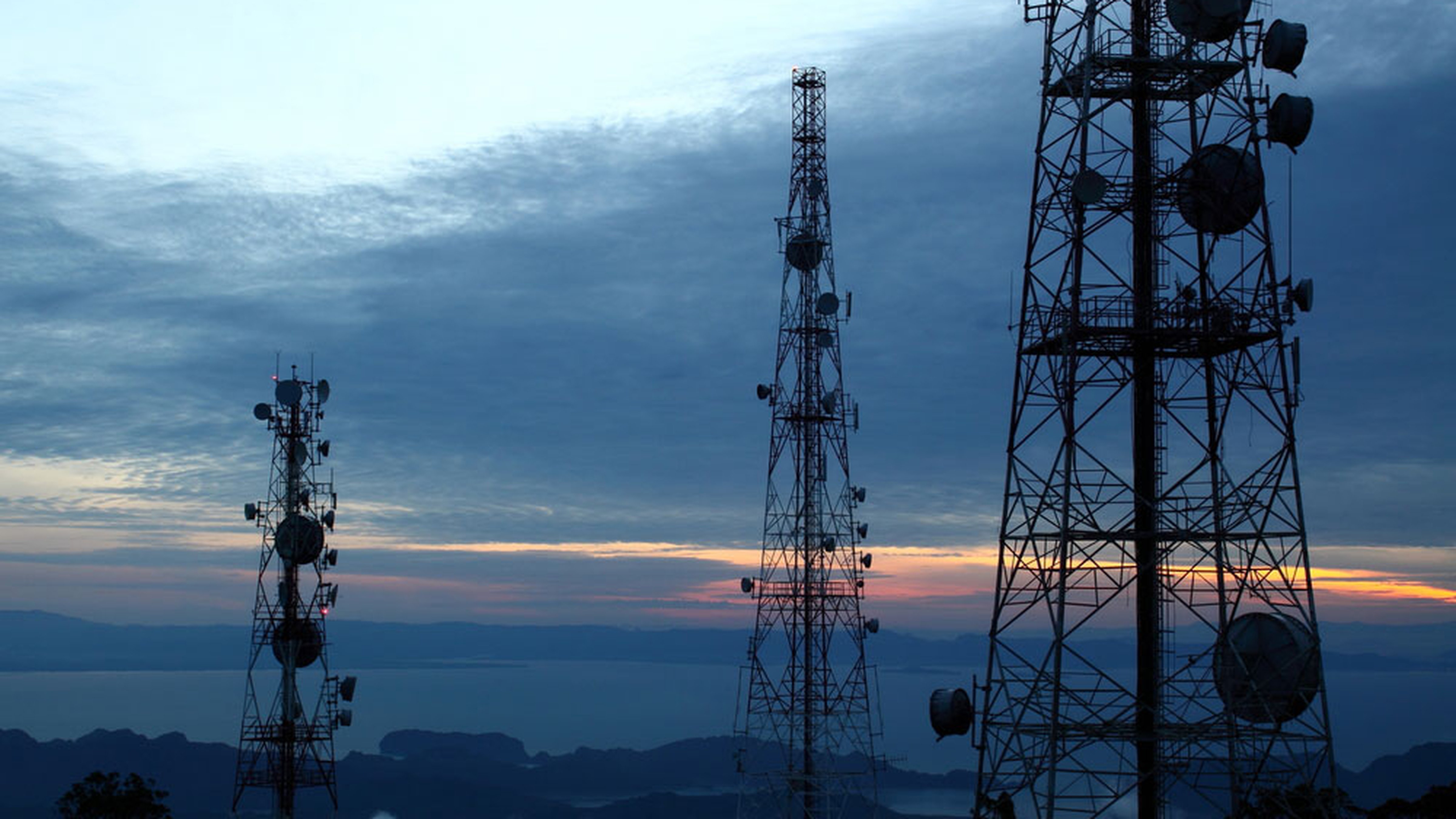 The storm on Wednesday has lengthened the recovery of the telecom network infrastructure in Calcutta that had already been affected by Cyclone Amphan.

Network providers on Thursday struggled to keep services functional in the city after Wednesday’s storm that saw wind speeds more than 90 kmph.

The third concern, particularly among wired service providers, was the lack of coordination between civic officials overseeing the cutting of trees and service engineers of telecom operators. “Our service engineers are visiting an area more than once to repair cables… and that is making it difficult to cover multiple areas. But we are trying to address all network issues,” an industry executive said.

“The network had significantly improved reaching up to 95 per cent plus after the cyclone. The storm on Wednesday has made it challenging,” Rajan Mathews, the director-general of COAI (Cellular Operators Association of India), said. “The downtime at present is primarily because of power-related issues and fibre cuts. This is more prominent in the southern part of Calcutta. Also, recovery in North and South 24-Parganas is expected to take longer.”

“The storm has increased the workload of telecom field engineers,” T.R. Dua, the director-general of TAIPA (Tower and Infrastructure Providers Association), said.

Background arrangements such as additional DG sets, spare parts, stocking of diesel are being taken care of, Dua said. Cell on Wheel (movable network sites) are being prepared for deployment wherever connectivity is affected, he said.