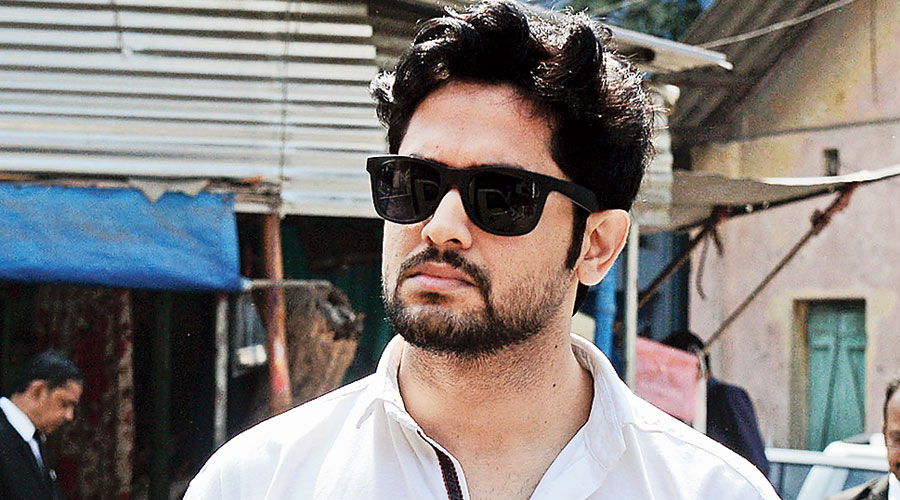 A city court on Tuesday framed charges against actor Vikram Chatterjee in connection with the death of model Sonika Singh Chauhan. One of the charges is culpable homicide not amounting to murder, which can lead to 10 years in jail.

Among the other charges Vikram faces are drink driving and rash and negligent driving. The framing of charges has paved the way for the trial to begin.

Vikram was at the wheel of his Toyota Corolla Altis when it crashed into the kerbside along Rashbehari Avenue early on April 29, 2017. Sonika, who police said was seated beside Vikram, died on the spot.

The Indian Penal Code sections slapped on Vikram are 304(II), which deals with causing culpable homicide not amounting to murder with knowledge that it is likely to cause death but without intention; 279, which relates to rash driving; 338, which is relevant to causing grievous hurt by act endangering life or personal safety of others; and 427, which deals with mischief.

Vikram has also been charged under Section 185 of the Motor Vehicles Act, which deals with drink driving. 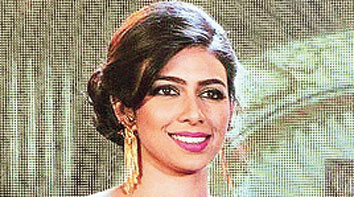 The court retained all the charges filed by the police.

During the court proceedings, the public prosecutor had pressed for the charge of murder.

Vikram’s lawyer Anirban Guha Thakurta had contested the plea saying the actor had no intention to kill “his friend” and, hence, could not be tried for murder. The court accepted Guha Thakurta’s plea and rejected the murder charge.

Vikram is out on bail and has resumed his acting career. Clad in a white shirt, blue jeans and a black mask, he attended the court proceedings on Tuesday.

Outside the court, when asked for his reaction, he refused to comment on the proceedings and said he had full faith in his team of lawyers.

Sections under which actor Vikram Chatterjee will be tried: