Permission to seek fresh applications for admission to undergraduate courses

The colleges will have to complete the process by October 30 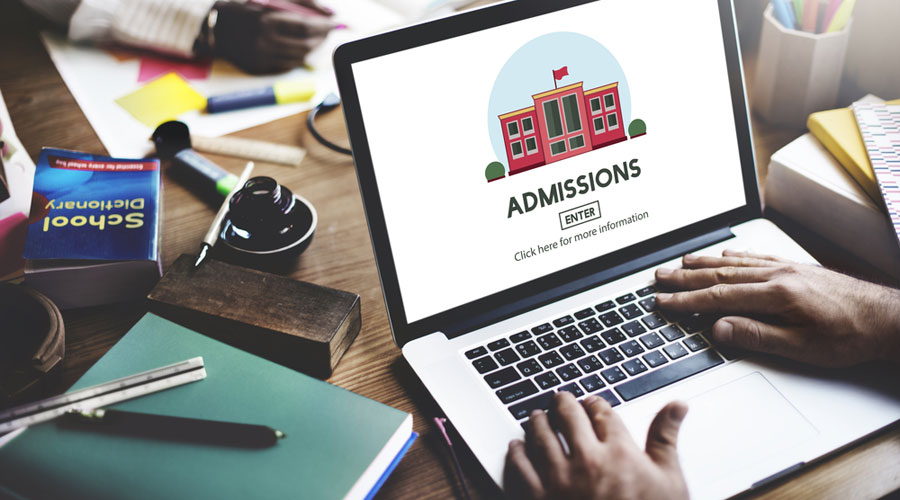 Many students have applied in multiple colleges in subjects that are in demand. But they have not been able to secure a seat in their chosen subjects in any of the institutions where they submitt- ed applications. Many such students were worried about losing a year.
Shutterstock
Mita Mukherjee   |   Salt Lake   |   Published 23.09.20, 02:13 AM

The state higher education department has granted permission to colleges and universities to seek fresh applications for admission to undergraduate courses after noticing a large number of seats lying vacant.

The colleges can reopen their admission portal for receiving fresh applications but the admission process will have to be completed by October 30, a government notification said.

“It is observed that a good number of seats are still lying vacant in different General degree colleges and Unitary universities. The competent authority of the department has given due consideration to this fact and decided that the colleges/Universities, where seats are lying vacant, may reopen the admission portal for receiving the fresh appli-cations and complete the admission process by 30th October, 2020,” the notification reads.

Many students have applied in multiple colleges in subjects that are in demand. But they have not been able to secure a seat in their chosen subjects in any of the institutions where they submitted applications. Many such students were worried about losing a year.

“Such students can now apply afresh in institutions where there are vacancies. That will help them prevent loss of a year,” an official of Calcutta University said.

The government had barred colleges and universities from accepting applications from candidates beyond the date fixed for the online submission of admission forms.

The principal of a college in south Calcutta said only four out of 25 seats in philosophy and two out of as many seats in Sanskrit have been filled. Seats are vacant in economics and Bengali, too.

The head of another college said many seats in subjects like Bengali, political science and Urdu were vacant.

Lady Brabourne College has vacancies in Persian, Hindi, Sanskrit and philosophy. The college has decided to publish a “wish list” for students who had applied in the first round but failed to get a seat in the subject of their choice. These students can opt for any of the subjects that have vacant seats.

“We will wait for some time to see the students’ response. If there is no response, we will reopen our portal and seek fresh applications,” principal Shiuli Sarkar said.

Most have complained about vacancies, particularly in reserved categories, an official of CU said. Around 45 per cent seats in all subjects in BA, BSc and BCom courses are reserved for SC, ST, OBC-A and OBC-B candidates and students with disabilities.

But in some colleges seats for general category students, too, are lying vacant in subjects that are “not much in demand among students”.