According to an official in the education department, the retirement age of vice-chancellors was increased so that institutes can retain experienced academics 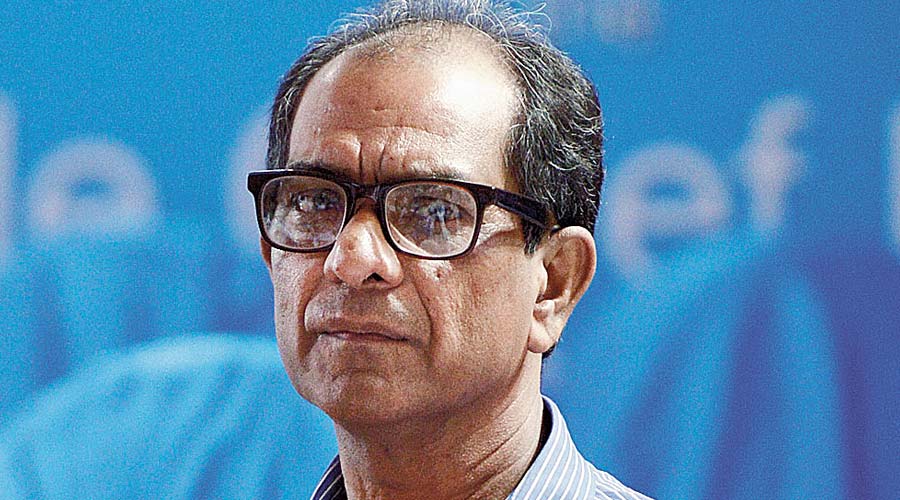 The higher education department on Wednesday extended the tenure of Jadavpur University vice-chancellor Suranjan Das by two years or till he turns 70, whichever is earlier.

The first extension of Das’s tenure — issued on June 23, 2019, after the Assembly passed a Bill to raise the retirement age of VCs from 65 to 70 —was till Wednesday.

The retirement age of VCs was increased so that institutes can retain experienced academics, an official in the education department said.

“The university secured outstanding ranking in the National Institutional Ranking Framework during Das’s tenure. He organised a fundraiser during the pandemic to help students hit by the digital divide. We want to retain an academic like him,” the official said.