An official said two rooms each for the physics, chemistry and mathematics departments would be allotted as of now in the building that came up in 2019 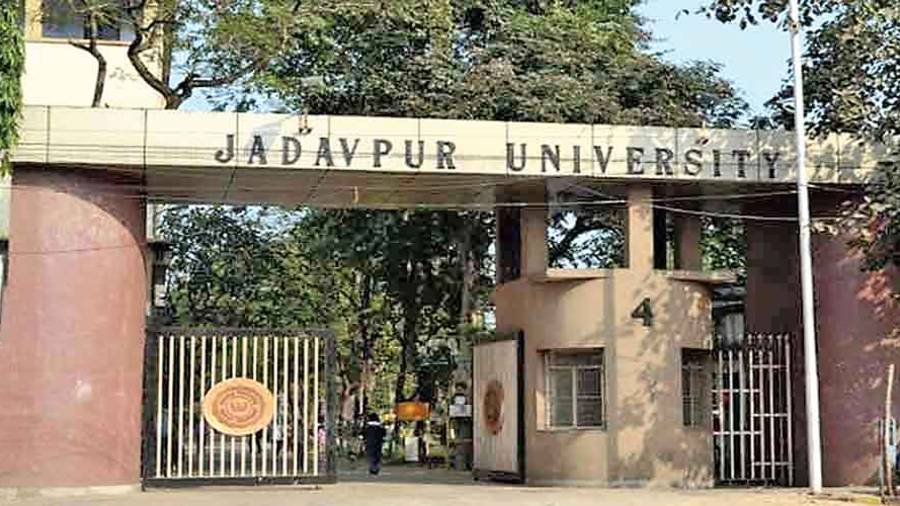 Jadavpur University has decided to provide additional rooms to three science departments in the Technology Bhavan for conducting undergraduate and postgraduate classes.

The extra rooms will help the authorities follow the Covid protocols once in-person classes resume.

The move follows a letter by the head of the physics department to vice-chancellor Suranjan Das on November 26, in which he had said that in the absence of additional space, “it will be almost impossible to continue theory and laboratory classes for PG students, especially in this pandemic situation” once on-campus classes resume.

An official of the university said the space problem was discussed between the heads of the seven science departments and the VC on Monday. And it has been decided that additional space will be given in the newly-constructed Technology Bhavan that stands opposite the alumni association office.

The official said two rooms each for the physics, chemistry and mathematics departments would be allotted as of now in the building that came up in 2019. “We are going to provide rooms on the fourth floor of the building. Let the heads decide whether labs could be also carved out of the rooms,” said an official.

These three departments have a large number of students, he said. “The load will be shared as the classes can be split between the UG science building, PG science building and the Technology Bhavan.”

The requirements of the four other science departments will be met in phases, an official said.

A teacher of the physics department said: “For the 45 students studying each in MSc first year and MSc second year, there are two classrooms and three rooms which serve as labs.”

The crunch of space is so acute that four to five students work on a single instrument, standing in close proximity. Benches have been stacked up so that as many as 45 students can be accommodated in a room.

The situation is equally bad in the chemistry and mathematics departments, which have 41 and 70 students at the masters’ level, respectively.

The seats are almost double at the undergraduate level.

This had forced the heads of the seven science departments to write to the VC on December 2. “We request the administration to take the necessary steps to enhance the infrastructural facilities as we have been experiencing difficulties in running our undergraduate courses with the increased numbers of intakes over the years.”

The university’s space committee, which was tasked by the VC to find space for the departments, identified the building where rooms have been allotted to the three departments.

“We are addressing the issue of space crunch in the science departments to the maximum possible extent,” said VC Suranjan Das.

A member of the committee said the building was developed, among others, to house the Centre of Sophisticated Analytical Instrument Facilities (SAIF).

In November 2018, the university had been identified by the Centre’s department of science and technology as one of the four SAIF centres. “The university did not appear on the final list,” an official said.