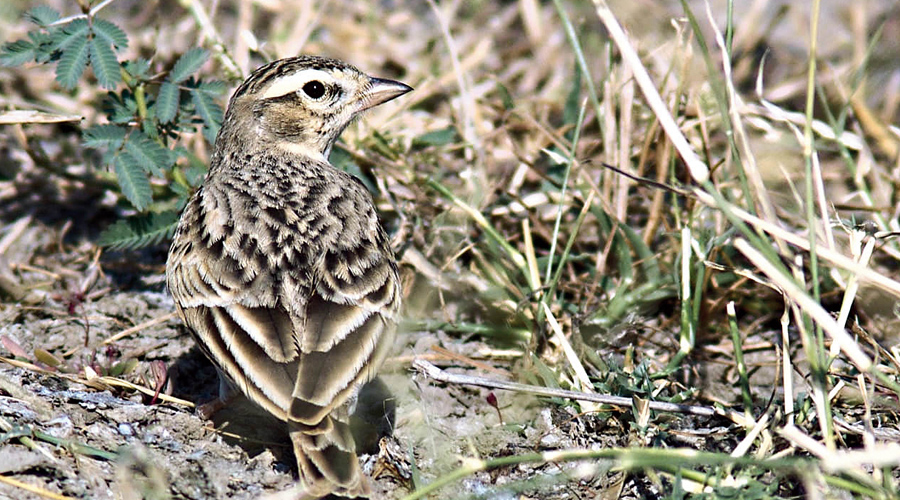 More than 100 small brown birds, roughly the size of an adult sparrow, were found on a man arrested by forest officials in Murshidabad on Wednesday.

Forest department officials said the Greater short-toed larks were netted from a nearby field when they were on their way back to central Asia, from where they had migrated before winter.

The birds are trapped and killed in large numbers for their meat, said animal rights activists. “Woab Sheikh, who was arrested near Bazarsau station on Wednesday, had captured the birds from a field. Altogether, 120 live and 12 dead birds were found on him,” said Pradip Bauri, divisional forest officer of Murshidabad.