Advertisement
Home / West-bengal / Calcutta / Provisional promotion for all at NUJS

Provisional promotion for all at NUJS 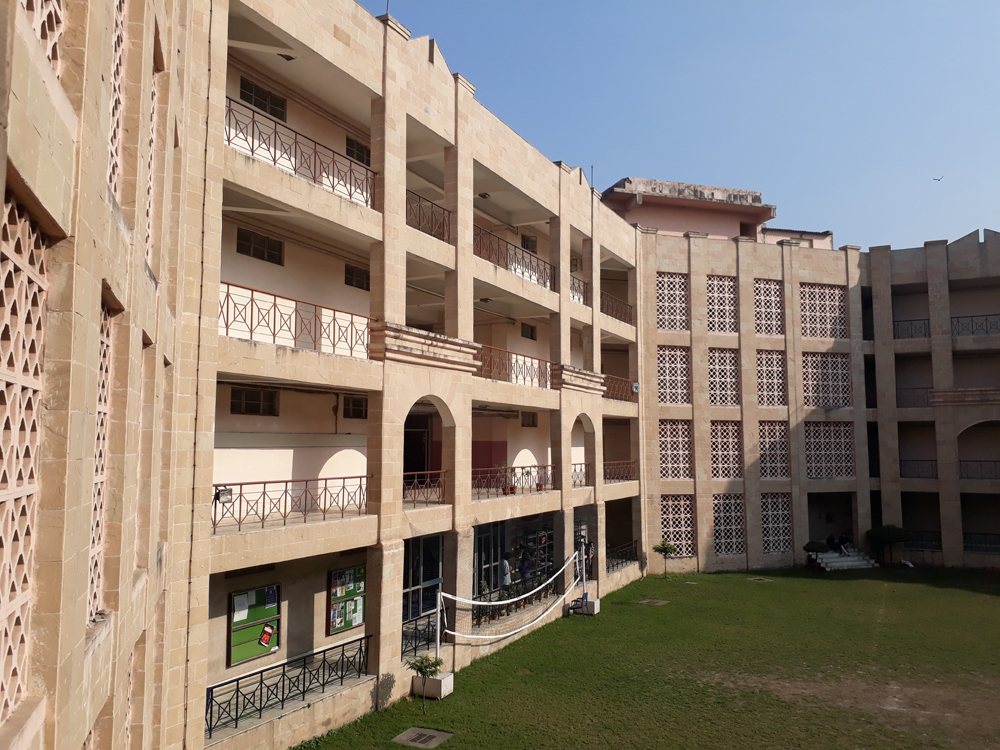 The National University of Juridical Sciences (NUJS) on Saturday decided against holding semester-end exams this year and to grant provisional promotion to all students.

For granting provisional promotion, 50 per cent weightage will be given on students’ performance in all previous examinations and remaining 50 per cent on the project work of the current semester.

The results of the final semester exams will be declared on Monday, NUJS vice-chancellor N.K. Chakrabarti said on Saturday.

Those with a backlog in previous semesters will have to clear them later.

The decisions were taken at a meeting of the faculty council of the institution.

The semesters in which the students will be given the provisional promotions had started in December. The semester-end examinations were to be held in April.

Classes in all semesters were to continue till March end. But the institution had to be shut down as a precaution against the spread of the novel coronavirus a week before the completion of the classes.

The students could not be tested online because of several technical reasons, an official said.

The university has also decided not to resume classes immediately and will take a decision on when to start offline classes in August. Nearly 95 per cent of the NUJS students are from other states and stay in hostels. There are students from states like Maharashtra, Gujarat, Uttar Pradesh and Delhi, where the number of Covid-19 cases are very high.