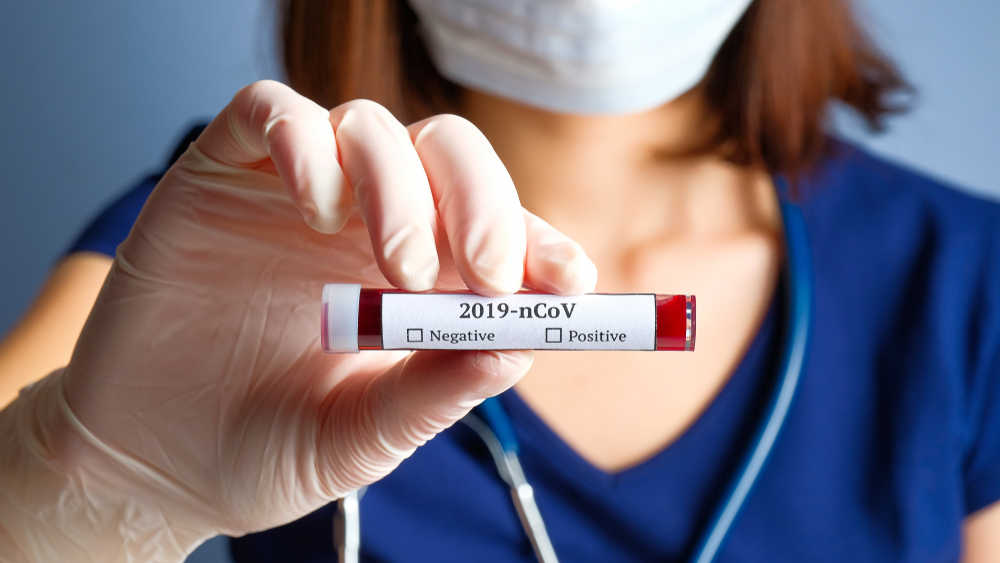 Health department officials visited their house and said the woman and her son could stay in home isolation because they were asymptomatic.
(Shutterstock)
Sanjay Mandal   |   Calcutta   |   Published 29.06.20, 03:15 AM

A woman who has tested positive for Covid-19, along with three others in the family, allegedly faced hostile behaviour from neighbours who did not want her and her eight-year-old son to stay in home isolation.

Five other families of the building in Behala where the woman lives allegedly asked her and her son, who were allowed by the health department to stay in home isolation, to get admitted to a hospital. The woman’s husband and her mother-in-law are admitted to a private hospital in Jadavpur.

Residents of the building, who relented after police intervened, also allegedly threatened to stop water supply to the woman’s flat. None of them is said to have agreed to be the family’s caregiver, a mandatory requirement if a person infected by the coronavirus wants to stay in home isolation.

A man from the locality finally came forward to be the caregiver and is providing the woman and her son with medicines and other essentials. Members of a neighbourhood club called on the woman and asked her to get in touch with them if she needed any help.

The woman’s husband, who works for a private blood bank, had gone to the Sundarbans several times recently to distribute relief to victims of Cyclone Amphan. He had fever and he tested positive for Covid-19 on June 23. The next day, his 77-year-old mother, wife and son tested positive, too.

“My husband had to be admitted to hospital because he was running a high temperature. My mother-in-law was admitted because of her age,” the woman said on Sunday.

Health department officials visited their house and said the woman and her son could stay in home isolation because they were asymptomatic.

“Other residents of the building told us that we could not stay at home and should get admitted to a hospital. Some said they might lose their jobs if their employers came to know that they shared an apartment block with two persons infected by the coronavirus. A few even threatened to stop water supply to our flat,” the woman told Metro over the phone.

The family then contacted the police.

A team from Behala police station reached the building and talked to the other families there. The residents finally agreed to let the woman and her child stay in their apartment.

“There is fear in many people’s minds about Covid-19. We had to explain what home isolation is to the residents and they finally agreed to let the woman and her son stay,” said Mohammed Irshad, a sub-inspector of Behala police station who visited the building.

“I requested members of all five families we share the building with to sign a form and agree to be our caregiver. But none was willing,” the woman said. Finally, she contacted a man who stays nearby and he agreed to be the caregiver.

“The family was our neighbour 10 years ago. When the woman told me she needed someone who could deliver essentials at her doorstep, I readily agreed,” said Subhasish Guha, who works for a private firm. “My wife and daughter supported my decision. I am taking all precautions.”

Tarun Kayal, the secretary of the club that has assured the woman of help, said: ”Initially, some members were reluctant to visit their home but we told them we would not be infected if we maintained social distancing and took other precautions. We asked the woman to call us if she needed any help.”