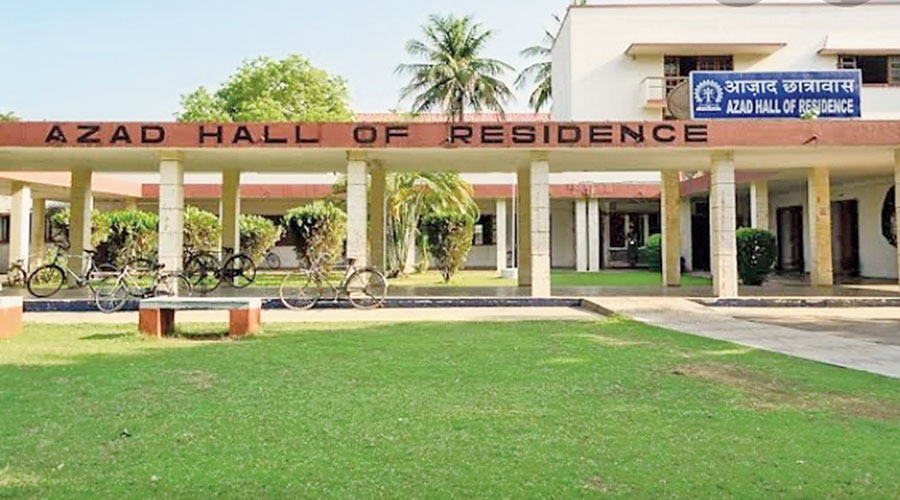 Former and present boarders of IIT Kharagpur’s Azad hostel are trying to ensure members of the night canteen staff and employees of a photocopy shop beside the hostel have funds to pull through the next six months.

The canteen staff and photocopy employees have been hit hard by the pandemic since the institute has remain closed and hostels are likely to remain shut as students attend online classes from their homes.

Boarders of Azad hall, usually referred to as Azadians, who graduated between 1985 and 2020 started a fundraiser on July 24, aiming to raise Rs 15 lakh to be distributed among 26 people till December.

The first instalment will be disbursed in the beginning of August.

The boarders have a page on a crowdfunding site. They have already raised close to Rs 14 lakh and they expect to go beyond the target in the next 12 days when the campaign will end with a virtual concert.

Himanshu Kanodia who graduated in mechanical engineering this year said they had not included members of the mess and maintenance staff because they received support from the institute and contractors.

“But those who work in the canteen, stationery, juice shop, coffee shop, photocopy shop and laundry have been among the worst hit. They are among the 26 whom we will help.”

These people have been hardly earning anything since mid-March when the pandemic struck and several students vacated the hostels, another boarder from the 2018 batch said.

The situation worsened when the institute in late June asked everyone to vacate the hostels and announced classes for the semester starting September 1 will be held online.

“In Azad hall one will definitely remember the night canteen of Ravi Da… till 4am every day, the hot poha and patties of Sam-D (Samir da), which used to work as a substitute for breakfast, the cold banana shake of Pradip da after playing badminton, the hot atta-Maggi of Nesci da and the last-minute printouts of our admit card by Swarup-Da,” he said.

This emotional bonding has prompted Subrata Koley from the 1990 batch — now living in Houston, US — to get involved in the fundraising drive.

Koley, a mechanical engineering graduate, is one of the organisers of the virtual concert “Strings, Notes & Beats 2020” where Azadians and their spouses will perform.

“The faces at these establishments have changed. But they continue to be an integral part of the lives of students who stay away from homes for four years on the Kharagpur campus. It is our responsibility to help them during this crisis,” he said.

In mid-July, graduates between 1985 and 1995 who had spent their student days in Rajendra Pratap hostel had raised Rs 20 lakh for 88 such people.

“We are proud that former and present students are coming to the help of these people who have been hit hard,” Somesh Kumar, the dean of students’ affairs, said.