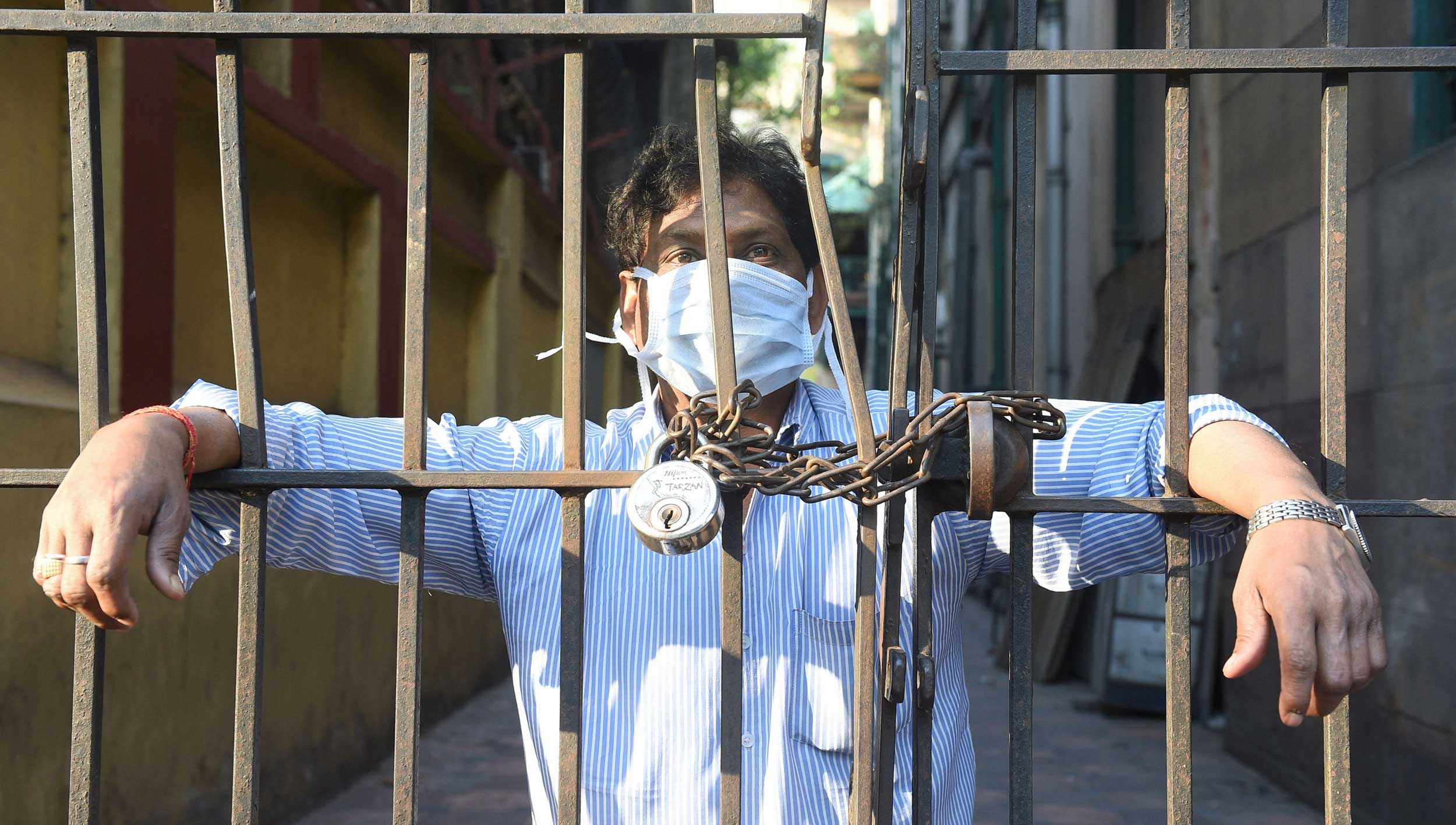 The Calcutta Municipal Corporation (CMC) has defined what would be a “buffer area” and what would be an “affected area” if someone tests positive for Covid-19 but there are some unexplained points.

The state government had earlier classified a Red Zone district — a district from where at least one Covid-19 case has been reported — into affected or containment area, buffer area and clean area. Defining and identifying the areas in Calcutta was left to the Calcutta Municipal Corporation.

Relaxation of lockdown restrictions depends on whether a locality is in a clean, buffer or affected area. No shops can be opened and no one can enter or leave an affected area/containment zone without a valid reason.

On the other hand, a large number of activities are allowed in clean areas, where no case has been reported in the last 21 days, a CMC official said.

The establishments that can be opened in clean areas are fuel stations, all kinds of shops, salons, industrial units, jute mills, hotels and restaurants (only for home delivery). Running of passenger vehicles and construction of buildings are also allowed.

A notification issued by the Bengal government late on Saturday evening said malls and restaurants could be allowed to reopen from June 8.

In buffer areas, all activities that are allowed in a clean area are permitted, but with 25 per cent staff strength.

“The list for clean and buffer areas is being prepared. Once ready, it will be uploaded on the CMC’s website,” said an official.

A lowdown on roughly home many buildings will be brought under the classification of buffer area or affected area if someone tests positive, based on CMC notifications and what officials said

According to a circular of the CMC issued on May 22, if someone living in a housing complex with multiple towers test positive, only the tower where the person lives will be considered a containment zone/affected area. People living in this tower will remain confined in their homes for 14 days. Those living in other towers of the complex can go out for work, said an official.

The entire housing complex will be considered a buffer area.

The entire building where a person is testing positive will be classified as an affected area but not the lanes around it or adjacent buildings. The CMC’s circular does not mention what is a large standalone building or how many storeys such a structure must have. A CMC official said officials of the civic health department and police would take a call on a case-by-case basis.

Ten buildings on all sides will come under the buffer area.

Ten buildings on all sides will be part of the buffer area.

“All hutments on common passage” where the affected hutment is situated will be considered an affected area, which will include washrooms, toilets and water taps.