Many traffickers have allegedly been intimidating the women 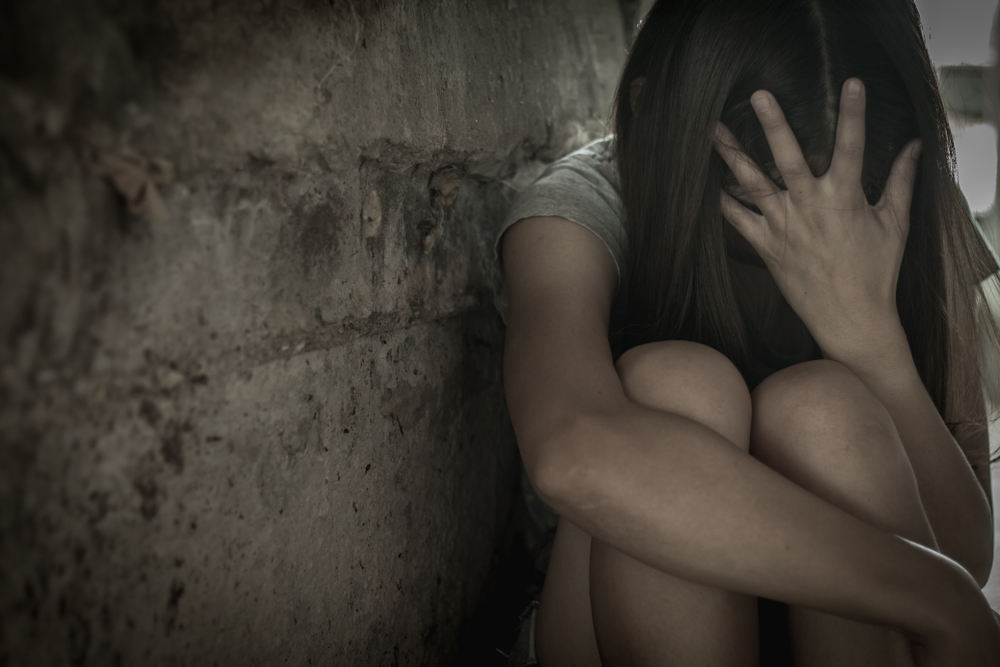 The lockdown has left trafficking survivors vulnerable and scared in several areas of South 24-Parganas, with many of their harassers out on bail.

Many traffickers have allegedly been intimidating the women and threatening them to drop the cases, social workers said.

“My mother and I were beaten up by my former trafficker, who happens to be my uncle’s son,” said a 21-year-old woman from a village in Basanti block of Canning. Her tormentor is out on bail.

The woman had been trafficked to a brothel in Calcutta in 2015, before being rescued by police a few months later. “I stayed in a shelter home before returning to my village in 2016,” said the woman, who got married soon after.

She had come to visit her mother last month, when the lockdown was announced and had to stay back. “My former trafficker started harassing me again. He physically assaulted my mother and me,” said the woman.

An officer of Basanti police station said there have been no fresh complaints of harassment. “We have received no new complaint during the lockdown,” he said.

With no transport available, most victims of harassment are finding it hard to approach the police. “The nearest police station is 40km from my house. I had to pay Rs 300 to a van to reach there just to file a complaint,” a survivor said.

A woman who was allegedly trafficked in 2012 and rescued from a brothel in Pune after six years. complained of harassment. “My neighbour and her son had kidnapped me. The trial is on. But I am being harassed again. They want me to drop the case.The villagers are also after me,” the 22-year-old from a village near Canning, also a leader of a local support group Bandhan Mukti.

An 18-year-old survivor alleged she is being harassed whenever she goes to fetch water. “My trafficker, who is out on bail, and villagers are harassing me together,” she said.

Poverty and debt make for easy targets. “More families will be under pressure to send off underage girls to work now. There will be more instances of trafficking and child marriage in these areas,” said Nihar Ranjan Raptan, the founder of Canning-based NGO Goranbose Gram Bikash Kendra .