Help a phone call away for the elderly in Calcutta

Groceries and medical needs at the doorstep 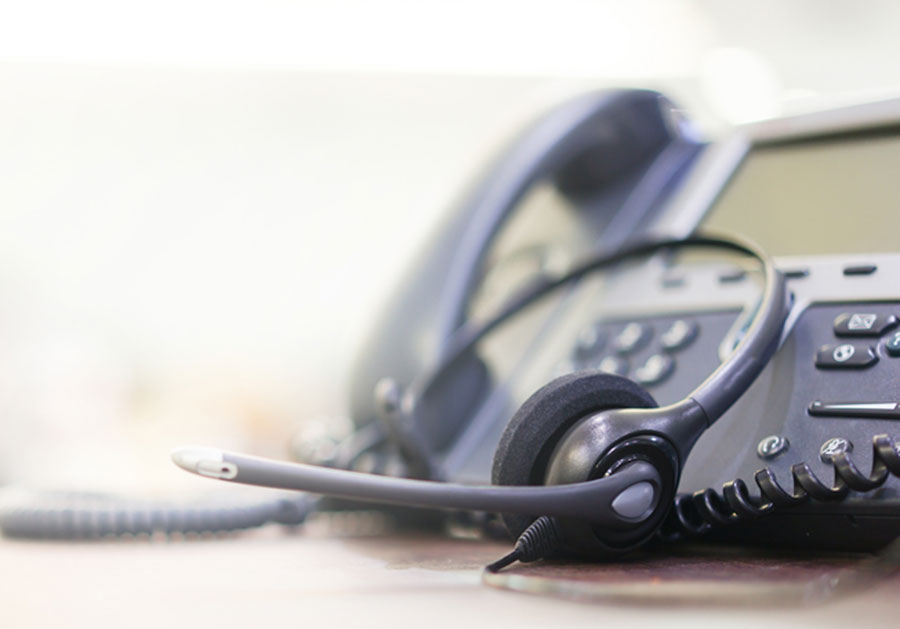 Doorstep delivery of essentials and medical assistance is just a call away for senior citizens in these testing times.

The Telegraph Connect to Care, launched on April 14, is a support system for elderly Calcuttans during the lockdown forced by the novel coronavirus.

Since the Poila Baisakh launch, hundreds of people have availed themselves of the service.

The city has a large elderly population who live alone either by choice or because their sons and daughters live elsewhere.

Confined to their homes because of the Covid-19 curbs, with transport options few and long queues at pharmacies and grocery stores, many of them have been finding it difficult to stock up on essentials.

The campaign is aimed at making their lives easier, the organisers said.

Care Continuum, a home healthcare services provider, is in charge of medical assistance. The caregivers can be reached at 7044074000, from 8am to 8pm.

“Elderly people with any medical requirement — medicine, doctor, therapy or any other requirement — can call us,” said a representative of the organisation.

The phones have not stopped ringing since the campaign was launched.

Altu Brahma, 76, lives near Kwality bus stop in Salt Lake Sector IV. Her younger son lives near Swabhumi and elder son in the US. When Brahma ran out of glucose test strips last week, she called up several pharmacies in the vicinity. “But none had the strips. The stores had testing machines but without strips,” she said.

Her younger son had also been scouting for the strips but with no luck. On Friday, he sent the Care Continuum helpline number to Brahma, who called up and spoke to a volunteer the same day.

“A woman took the call. She was very polite and patient. She heard me out and sought some basic details. Less than 24 hours later, I got a set of 200 strips delivered at my home. I can’t thank the initiative enough,” said Brahma.

“In these times, when we are all under siege by a virus, we felt that we could be a call away for those needing some medical help,” said Rana Mukherjee, managing director of Care Continuum.

The organisation has been getting scores of calls every day. “We expect the numbers to go up. We are equipped to handle around 200 calls per day,” said another representative.

Elderly people have had groceries, vegetables, fish and meat delivered at their homes across the city.

Bhaswati Chakrabarti, 64, a retired college teacher who lives in Southern Avenue, is one of them. “I usually hire a rickshaw to carry the groceries home from Lake Market. I had bought the essentials before the lockdown but my stock was almost over by the middle of last week. There was no rickshaw that I could hire to go to the market,” she said.

Chakrabarti got the helpline numbers from a WhatsApp group. She called Spencer’s on Wednesday and ordered rice, pulses, oil and breakfast cereals. The order was delivered on Thursday. “The service is prompt. It would have been difficult for me or my husband to walk till Lake Market and carry the groceries home,” she told Metro.

“We have a home delivery app. But many senior citizens are not comfortable using apps. They would much rather call and place orders. This initiative would be help them. Since the launch, we have also had people, some from outside the state and the country, calling us up to place orders for their parents who live in Calcutta,” said Kaushik Ganguly, business head (east), Spencer’s. “The preferred mode of payment is card but we are also taking cash in unavoidable circumstances. The payment has to be made after delivery.”