Clarity awaited on most city colleges

Some ready, others look forward to guideline on admission 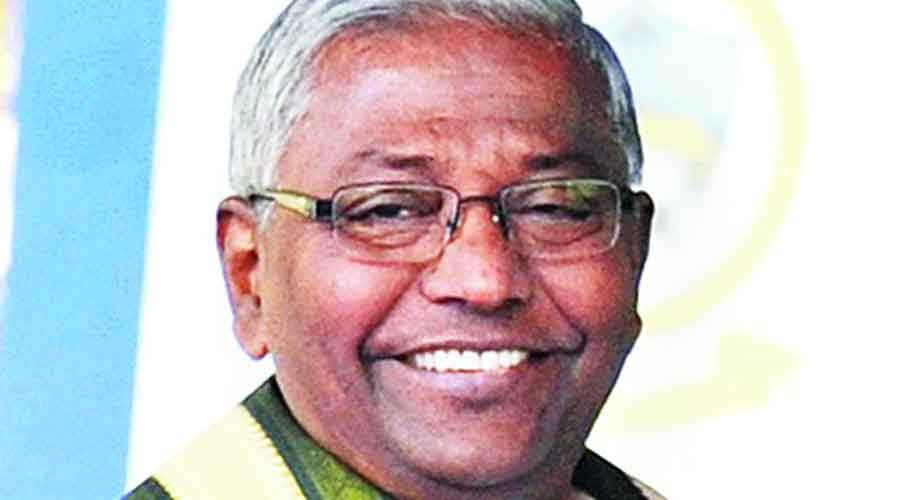 Father Felix Raj, the VC of St Xavier’s University, said the details related to the undergraduate admissions would be announced on July 15
File picture
Our Bureau   |   Calcutta   |   Published 11.07.20, 02:19 AM

Jadavpur University and Calcutta University have not yet started their preliminary procedures for admitting students as they have not received any guidelines from the state government. Presidency University is unable to start admissions to undergraduate courses because the state JEE board is yet to conduct the common entrance test.

Some of these institutions said they would not start the admission process until they know the date of the announcement of the Bengal higher secondary results. They also need to know around when they can start the academic session.

The results of the state HS exams are likely to be declared by the end of July.

The session usually starts in July but got deferred this year because of the Covid pandemic.

On a day the ISC results were declared, even students who had fared well were worried about the uncertainty looming over their future. Barring St Xavier’s University and St Xavier’s College, there is no certainty when the academic session will start.

Divij Sehgal, an ISC candidate from St James’ School who wants to study economics, said he had got a “conditional offer” from an institute in Canada. He had also applied at an institute in Haryana. Now, he intends to apply for the course at St Xavier’s University, too.

“I am not sure whether I will be able to join the institutes in Canada or Haryana…. This is an extra burden on my mind,” he said.

The entrance tests for admission to the IITs, NITs and IIEST and IISERs and medical colleges have been deferred till September. Many engineering and medical aspirants were looking forward to taking admissions to the undergraduate colleges because of the delay.

Father Felix Raj, the VC of St Xavier’s University, said the details related to the undergraduate admissions would be announced on July 15. “First-year classes will start on September 2. Classes will be held online if the situation does not become normal by that time.”

Father Dominic Savio, the principal of St Xavier’s College, said: “All details regarding undergraduate admissions and the date of starting the classes will be announced on Tuesday.”

Calcutta University vice-chancellor Sonali Chakravarti Banerjee said: “We have not received the guidelines from the government. We don’t know when we can start the first-year classes. We are also waiting for the higher secondary results.”

Malayendu Saha — the chairman of the JEE board, which has been conducting Presidency’s entrance test since 2015 — said they would meet the authorities of the College Street institution to decide on what to do.

Jadavpur University, which holds admission tests in some humanities subjects in July, has not made any announcement about the admission criteria. A JU official said they are awaiting the publication of the state HS results and an announcement from the state government about the start of the academic session.

“We decide on the eligibility criteria after going through the Plus-II board results of all boards. So far, we have the ISC results only,” he said.

Swami Shastrajnananda, the principal of Ramakrishna Mission Residential College, (Autonomous), Narendrapur, said they had begun discussions among themselves about how and when to start the first-year classes. “We are also keeping a watch on what the other universities are doing and what the government says about the start of the session,” the monk said.

Swami Ekachittananda, the officiating principal of Ramakrishna Mission Vidyamandira, said: “Our teachers have been asked to fix the admission criteria. The details of the admissions will be announced later.”