CCTVs in Calcutta to stop violations 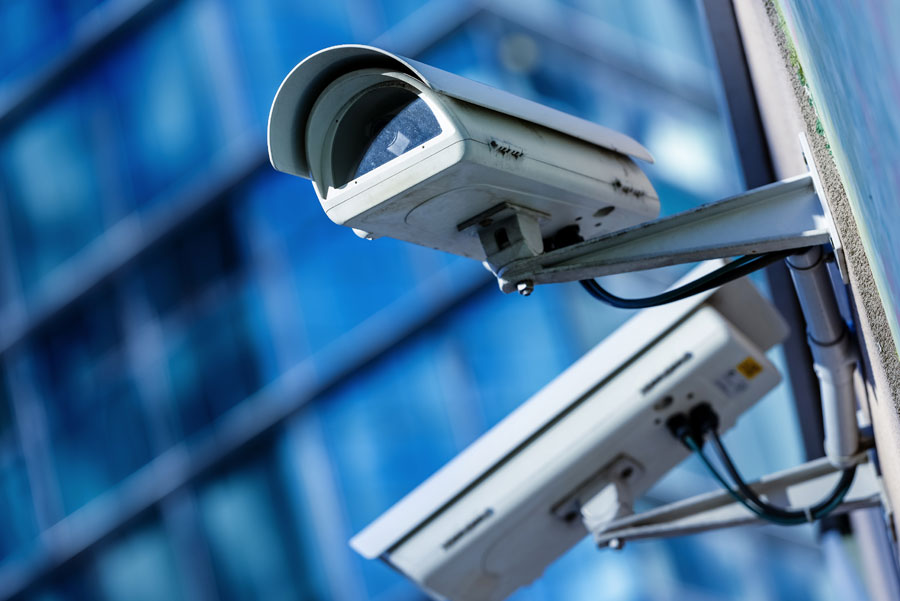 Jorasanko police station has installed CCTV cameras on congested stretches where barricades have been erected to keep people indoors.

The move will ensure continuous vigil over places that have been sealed to prevent pedestrian and vehicle movement since Friday, police said.

Cameras help in detecting crime and are a deterrent to crime. They will now act as deterrents to lockdown violators as well, an officer of the police station said.

“Some of the senior officers have remote access to the CCTV feed from the sealed roads. It will be easy to keep a watch through mobile phones,” an officer said.

Some of these streets and lanes, including Zakaria Street, Tara Chand Dutta Street, M M Burman Street and Mechhua fruit market have been blocked with guardrails from Friday.

The biggest challenge is to keep people and vehicles off roads. If people are seen loitering on roads or gathering outside their homes through CCTV cameras, officers will rush to the spot, an officer said.

“Everyone should remain where they are. These containment areas need extra care because people are not allowed to step out of earmarked zones.”

Till now, the police have used drones for aerial surveillance of congested areas, which have seen maximum lockdown violations or which have been marked as sensitive.

Combat force personnel have been deployed at several locations to ensure the lockdown is not violated.

This will possibly be the first time during the lockdown that cops are attempting to maintain continuous vigil on containment zones through CCTV cameras.

Apart from the phones of some senior officers, the CCTV feed will be available at the police station, too.