‘Can’t be an IPS officer’, teen kills herself

She was only 13 and a police officer’s daughter 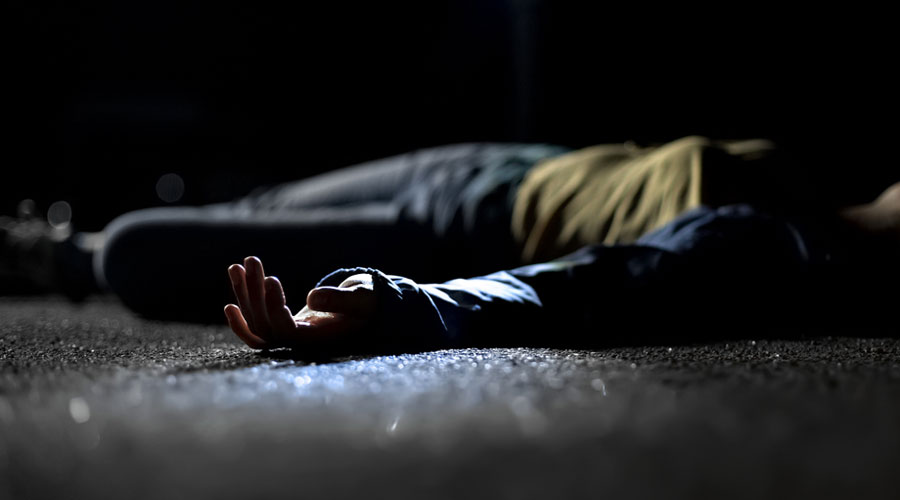 A Class VII student is believed to have jumped off the top floor of an 11-storey building on Amherst Street, where she stayed with her parents in a fifth-floor flat, on Tuesday.

A note found on her said she was upset because of her exam results and failure to become an IPS officer. She was only 13 and a police officer’s daughter.

The one-page note said: “I didn’t get good marks though I studied hard cuz (because) all are the best. I am really happy that I am going to die…. But the saddest thing is this that I cannot be a (an) IPS officer.”

The teenager’s class teacher said she was an “above average student” and did well in the online test held last week.

“She was friendly and active in extracurricular activities. It’s shocking that she decided to end her life,” an official of the school said.

The only child of her parents, the girl wanted to become a police officer like her father, but of a higher grade.

Her mother was home while her father was on duty when the girl killed herself. A man who was parking a scooter in the compound heard a loud thud behind him. As he turned around, he saw the girl lying in a pool of blood.

Amherst Street police station, which is in the same compound, was alerted almost immediately.

The girl’s mother told the police that her daughter was fiddling with her mobile phone minutes before she jumped to her death. “We have evidence that she jumped from the top floor,” said an officer.