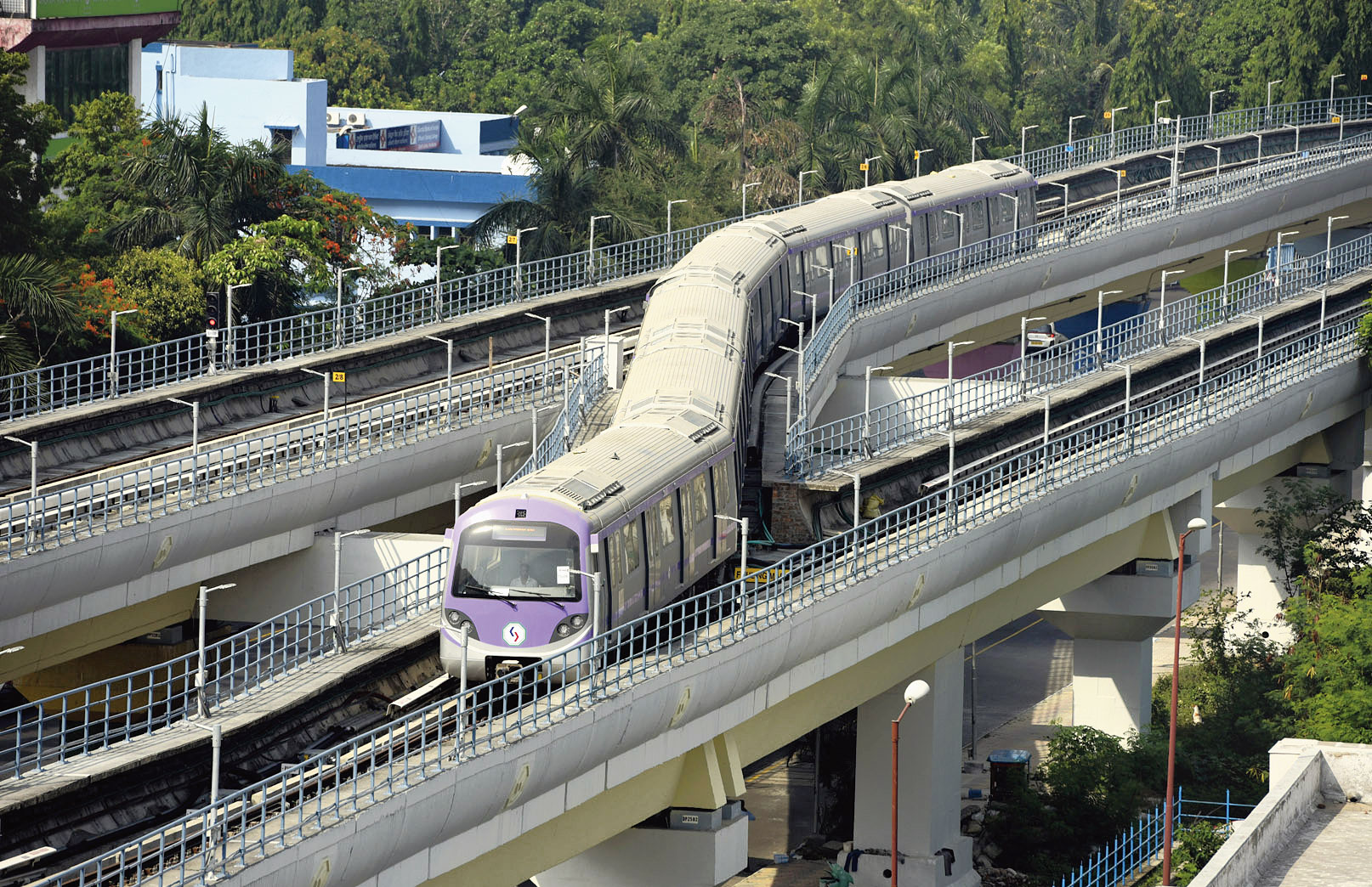 A European firm has given the safety clearance for East-West Metro’s signalling system after the utility, which is planning to start commercial service in a month, clocked 1,000 hours of trial recently.

In the first phase, which is likely to be launched in a month, trains will run 5.5km between the Sector V and Salt Lake stations.

The 1,000-hour trial had started on May 7 after representatives of Ansaldo Signalling and Transportation Systems, an Italy-based company looking after software integration of East-West Metro, spotted a glitch during an earlier trial. It ended on June 30.

“Some modifications in the software were made during the trial run. We have got the safety clearance for the signalling system,” said an official of Kolkata Metro Rail Corporation (KMRC), the implementing agency of the project.

The snag in the signalling system was detected when rakes were negotiating sharp curves, of which there will be many along the entire route.

“Since the East-West trains will follow an advanced operating system, it is crucial to have a glitch-free signalling system,” another official said.

CBTC does not require signal posts or fixed blocks to function as trains pick up signal from the tracks. Only when a train moves will the tracks send signal to the next to start.

The system maintains a safe distance between two consecutive trains and will help minimise the waiting time for commuters.

Ansaldo officials in Paris are ascertaining from digital logbooks the exact duration of the trial.

“Five trains were engaged in the trial. They made multiple trips covering 10,000km, between Sector V and Stadium stations. The trial was conducted at night, too,” a KMRC official said.