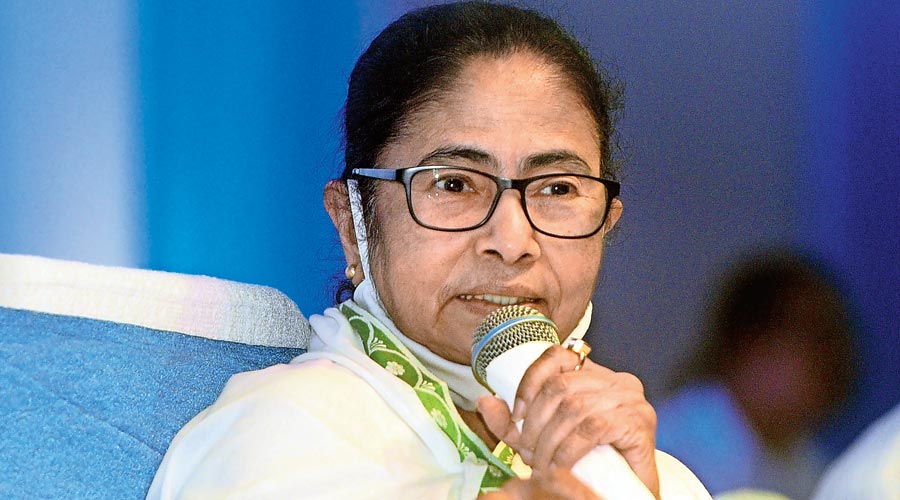 Mamata Banerjee on Monday announced her government’s decision to create seven more districts in Bengal, which will take the total number to 30 from the existing 23.

“The state cabinet has approved the creation of seven new districts,” the chief minister told a news conference after a cabinet meeting at Nabanna on Monday.

Two districts — Kandi and Jangipur — will be carved out of Murshidabad. Similarly, two new districts — Ichamati and one based in Basirhat subdivision — will be formed by dividing North 24-Parganas. In the existing Bankura district, a new district, Bishnupur, will be created.

A new Ranaghat district will be created in Nadia. The new district carved out of South 24-Parganas will cover the Sunderbans.

Sources in the state administration said the chief minister had always been in favour of creating smaller districts to ensure better implementation of development projects and to maintain law and order.

The sources also said creation of more districts would allow the state to deploy more officers in higher positions.

“The chief minister has promised to depute more WBCS officers in the post of district magistrate. Creation of more districts will help the authorities deploy more officers, including the WBCS officers, in high positions like DMs,” said an official.

A section of officials said the state government had a target of creating the new districts before the 2024 Lok Sabha polls.

“This is because the government wants to make the service delivery system flawless before the Lok Sabha polls so that the ruling establishment can combat the BJP. The small districts can counter the anti-incumbency factor by providing better services to people,” said an official.

A section of officials said creation of the districts would depend on how quickly the state could secure approval from Calcutta High Court.

“Permission from the high court is needed because in new districts, new district courts and other judicial establishments have to be set up. For getting quick approval, the government needs to send flawless proposals to the high court,” said a source.

Another issue the state government has to face is the crisis of funds.

“Setting up of new districts requires several infrastructure facilities, including the administrative headquarters and residences of senior officials. It has been seen that a sum of Rs 200-300 crore is required to set up infrastructure for a new district. The question is whether the cash-strapped state government can spend such a handsome amount at one go,” a bureaucrat said.