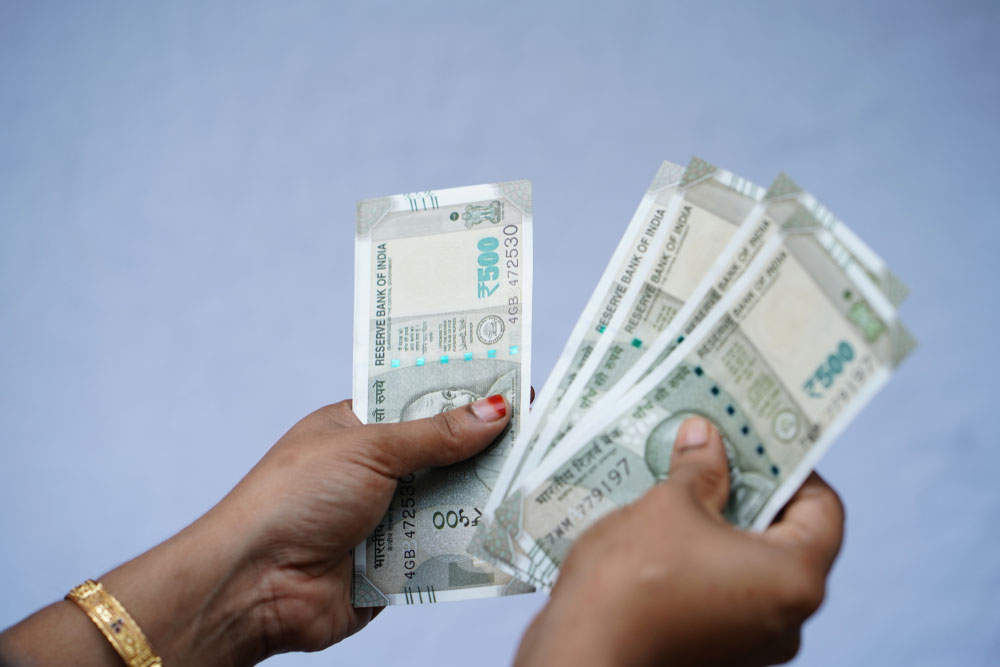 The cook had allegedly called up the complainant and demanded Rs 10 lakh, telling her that videos of her intimate moments would be released if she refused to pay up.
(Shutterstock)
Our Special Correspondent   |   Calcutta   |   Published 30.01.20, 08:08 PM

Two youths who were arrested for allegedly blackmailing a woman after recording private moments with her and trying to extort Rs 10 lakh from her were sent to police remand on Thursday.

Police suspect the accused had victimised more than 180 women.

“Except one, none of the women came forward and lodged a complaint. The women are known to the families of the accused and feared public shaming,” an officer said.

The accused are from well-known business families in the city. One of them is in the garments business and the other in the hospitality sector.

The cyber cell of Calcutta police had received a complaint last year, based on which a man who worked as a cook in the house of one of the families was arrested.

The cook had allegedly called up the complainant and demanded Rs 10 lakh, telling her that videos of her intimate moments would be released if she refused to pay up.

Instead of succumbing to the threat, the woman lodged a complaint with the police and got the cook arrested last November.

The police apparently learnt while interrogating the cook that he was carrying out the order of two youths.

Based on the cook’s statements and the evidence collected by the police, the youths were arrested on Wednesday.

The police said the duo used to befriend women and get their private moments recorded by spy cameras. Then they would ask the cook to call up the women and blackmail them into paying up large sums of money by threatening to release the videos.

A laptop seized from an accused apparently contains many videos of women in intimate moments.