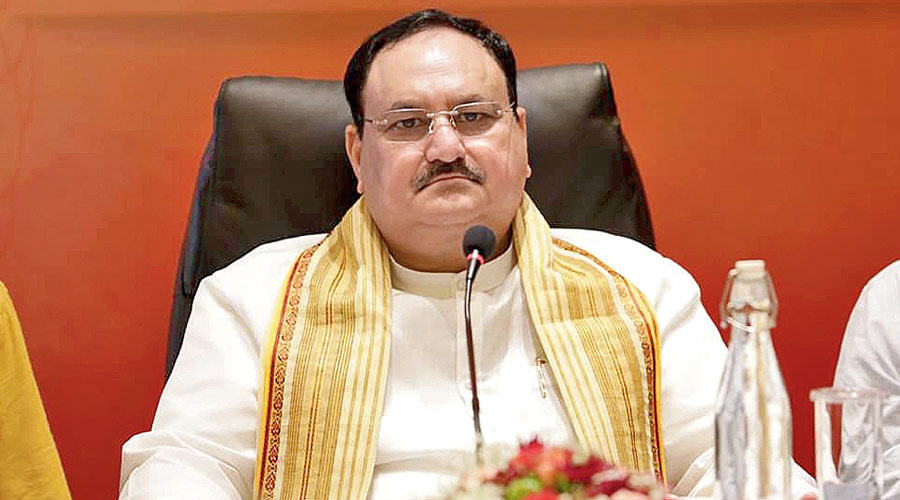 A BJP committee that looked into the clash between West Bengal Police and party members during its march to the secretariat, has sought CBI and National Human Rights Commission probes into the violence, accusing cops of acting on the TMC's behest.

The report said over 750 people were injured in the use of force by police during the 'Nabanna Abhijan', while 550 were "arbitrarily" arrested.

It said fair enquiry is not possible by the state police as they are "hand in gloves" with their political masters, the ruling TMC, led by Chief Minister Mamata Banerjee who is also in charge of the home ministry.

The Trinamul Congress, meanwhile, slammed the report and dubbed it as a "malicious campaign" to fan unrest in the state.

"What happened on September 13 was hooliganism and vandalism on the part of BJP workers. We condemn it. The fact-finding team is uttering lies and trying to instigate political violence in Bengal. It should have also paid a visit to the police officer, whom BJP supporters had roughed up," he said.

Ghosh also wondered why the saffron party never sends any such team to BJP-ruled states, where atrocities on Dalits and women are a regular affair .

Former Uttar Pradesh DGP Brij Lal, Rajyavardhan Singh Rathore, Aparajita Sarangi, Sameer Oraon, all MPs, and Sunil Jakhar were the members of the committee formed by Nadda, after the clashes during the rally.

"The committee recommends that the entire episode should be enquired into by central agency CBI. National Human Rights Commission should also go to Kolkata to conduct enquiry into gross human right violations and brutality by Kolkata Police and TMC goons," it said.

The BJP team also named some IPS officer who, it claimed, were publicly seen to have "grossly ignored" their duties and acted in partisan manner.

It said the BJP march against the alleged corrupt practices of the state government was a "peaceful congregation of dedicated citizens" which, it alleged, was not acceptable to this "autocratic, dictatorial, and genocidal" regime in Bengal.

"Brutal and unparallel violence was perpetrated by police officers with face covers, without their name tags and many of whom were in civilian clothes, along with TMC goons," it claimed.