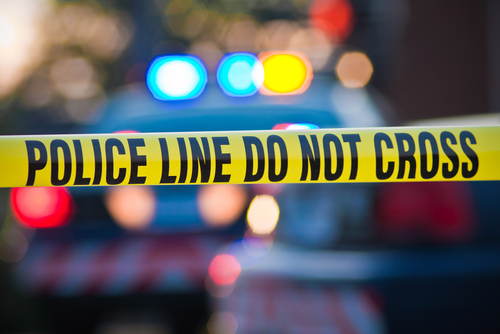 Ray had contested and won the Hemtabad assembly segment -- a reserved seat for Scheduled Castes -- on a CPI(M) ticket but had switched over to the BJP last year after the Lok Sabha polls. He, however, did not resign as CPI(M) legislator in the state assembly.

"Ray was found hanging near a shop at Hemtabad area this (Monday) morning. We have started investigation. A forensic team has reached the spot and his body has been sent for the post-mortem," a senior district police officer said.

The BJP leader's family has demanded a CBI inquiry into the incident as they suspected that he was murdered.

"We think he was murdered. There should be a CBI inquiry into the killing," a family member said.

"This is a cold-blooded murder by the goons of the TMC. The TMC was wary of Ray's popularity in the area. We want an independent inquiry to bring out the truth. You can very well understand the state's law and order situation when even an MLA is not safe," BJP state president Dilip Ghosh said.

BJP national general secretary Kailash Vijayvargiya said the killing of BJP leaders allegedly by TMC goons had become the order of the day in Bengal.

"It is a condemnable and cowardly act. During the rule of Mamata Banerjee, the killings of BJP leaders have become the order of the day. Hemtabad MLA Debendra Nath Ray was assassinated. His body was found hanging. Was joining BJP his only crime?" Vijayvargiya tweeted.

Refuting the allegations, senior TMC leader and district president Kanailal Agarwal, said it was for the police to investigate the cause of Ray's death.

"It is for the police to decide the cause of his (Ray) death. Whether he committed suicide or there is something else... is for the law to decide. I won't comment on it," Agarwal said.

Ray's death has brought back memories of two BJP activists who were found hanging near their homes in Purulia district after the 2018 Panchayat polls in the state.