No external injury marks and no meat taken from any of the carcasses, autopsy reports awaited 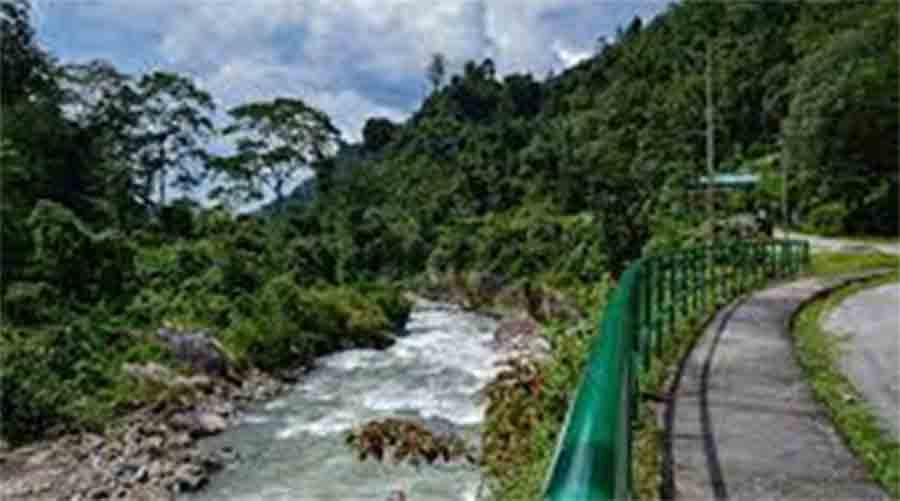 The carcasses of two gaurs (Indian bison) were found lying in the bed of the Jaldhaka river in Maynaguri block of Jalpaiguri district on Friday.

After being informed by some locals, a team of the wildlife squad of the forest department posted in Ramsai reached the spot and recovered the carcasses.

It may be mentioned that in the past five days, this is the second time that dead gaurs have been spotted in the area. Earlier, on October 18, carcasses of a female adult gaur and a calf were found in the same spot.

“There are no external injury marks and also, no one has taken away the meat from any of the carcasses. We are waiting for autopsy reports,” said a senior forest officer.

The foresters suspect that the animals might have strayed into the area from the adjacent Gorumara National Park in search of fodder.

A youth residing in Manjha tea estate of Naxalbari block in Siliguri sub-division, was found dead near the India-Nepal border on Friday morning.

Police said Amar Kisan, 21, was found dead with his throat slit and a probe was on.