Bengal government announces reduction of fuel prices by Re 1 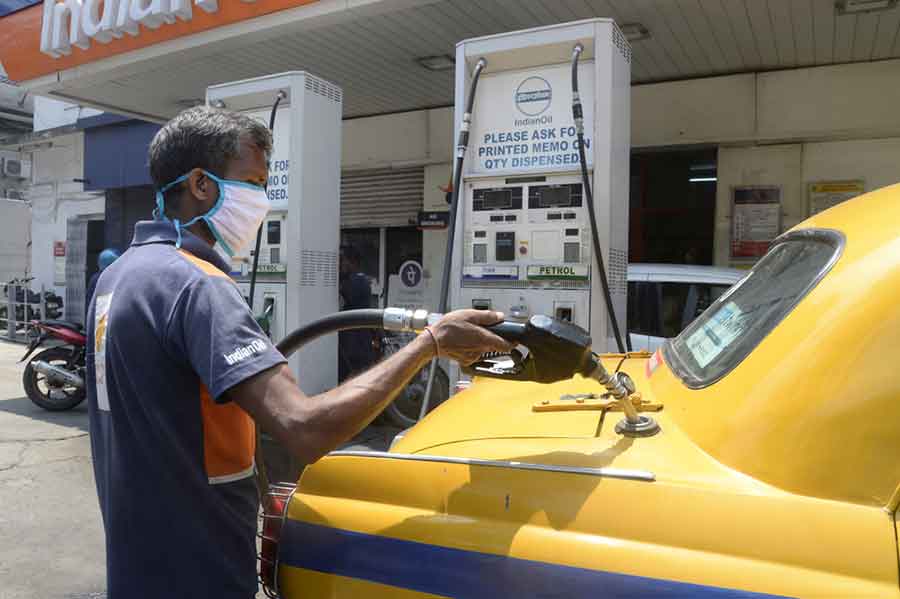 The Bengal government on Sunday announced a reduction of tax by Re 1 per litre on petrol and diesel effective from midnight of February 22.

State Finance Minister Amit Mitra said the move will provide some respite to people stung by burgeoning prices of fuel.

He also alleged that the Centre had imposed cess to avoid devolution with states, which is "against the characteristics of federalism".

To a question, Mitra said the Union government should reintroduce the planning commission.

The decision from the state government came a day after the ruling TMC on Saturday staged a protest march against the continuous hike in the prices of petroleum products across the country.

Party supporters marched from Jadavpur to Hazra crossing to mark their opposition to the spiralling prices of petrol, diesel and LPG gas.

The ruling party in the state expressed its protest in a tweet "Prices hiked for the tenth consecutive day. Modi hai to mumkin hai' (possible because of Modi).

The Centre has claimed that the prices had risen due to the mechanism followed by oil producing nations.