The state government had not issued a release order to Alapan Bandyopadhyay till late Sunday evening, a source in Nabanna said 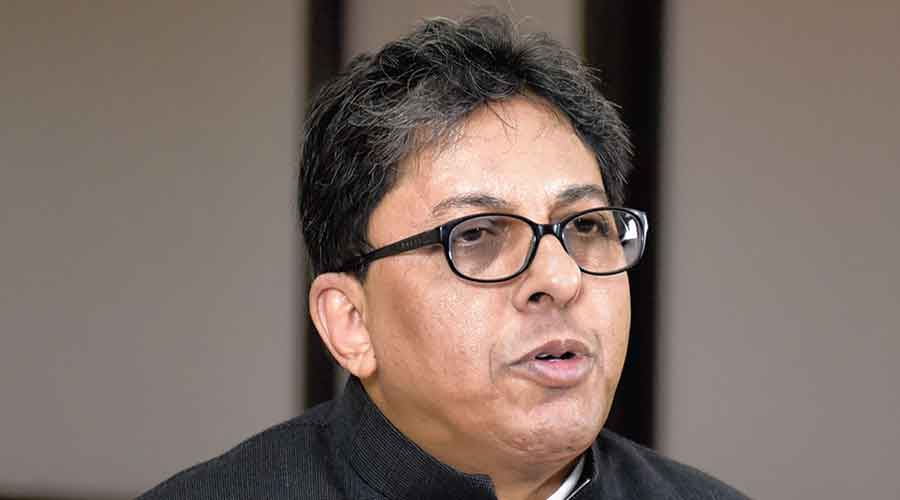 Bengal chief secretary Alapan Bandyopadhyay is unlikely to report to Delhi on Monday and is expected to continue to work in Bengal as the state government had not issued a release order to him till late Sunday evening, a source in Nabanna said.

“As the state government did not issue any release order to the chief secretary, it is not possible for him to comply with the Centre’s order that had asked him to report to the department of personnel and training by 10am tomorrow,” a senior official said on Sunday.

The chief secretary attended office at Nabanna for about three hours on Sunday.

On Friday, the Centre had asked the chief secretary to report to hte DoPT, the cadre-controlling authority for IAS officers, in an unprecedented order.

Although the order did not mention the reason behind the unilateral step, it is believed that the chief secretary became a target after he and the chief minister skipped a review meeting convened by Narendra Modi in Kalaikunda.

A section of officials said that as the chief secretary would not report to the DoPT on Monday, he would continue to work for the state.

“He is likely to attend a review meeting to be convened by the chief minister with officials from the cyclone-affected districts tomorrow. It appears the state will not allow him to go to Delhi,” a source said.

A section of officials said the state personnel and administrative reforms (P&AR) department would send a letter on Monday morning to the DoPT saying the Bengal government would not be able to release Bandyopadhyay with the fight against Covid still going on.

Moreover, his presence is necessary to initiate relief and rehabilitation after Cyclone Yaas.

“The chief secretary himself can also write a letter to the DoPT saying he could not report to the DoPT as he was not released by the state,” a source said.

“The Centre can write to the state again requesting it to release Bandyopadhyay.”

The sources said the state would not go into a legal battle over the issue right now and would wait for the Centre’ response.

Plea and caveat on chief secy