The Bengal government has decided to increase the number of divisions from three to five for better monitoring of projects in the districts. 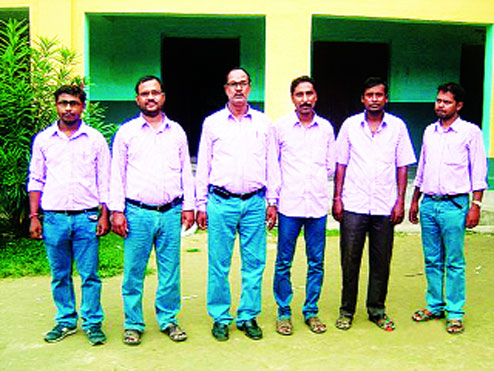 Calcutta, Nov. 21: The Bengal government has decided to increase the number of divisions from three to five for better monitoring of projects in the districts.

Midnapore and Malda will add to the list of Presidency, Burdwan and Jalpaiguri divisions. A cluster of districts forms a division and development projects there are monitored by a senior IAS officer who functions as a divisional commissioner.

Sources said the decision was taken after the chief minister realised that some districts had not performed well in terms of implementing development projects.

A section of officials also said the move was initiated keeping in mind the panchayat polls in 2018.

"The chief minister believes that people had voted in favour of Trinamul in the Assembly polls only because of her development projects.... But lately, some districts have not been able to perform according to the standards set by her," a source said.

Over the past one year or so, the Bengal government has started two key projects - giving bicycles to students of Classes IX to XII and providing subsidised rice to those who are not covered under the Centre's cheap food grain scheme.