Unlike members of other communities, the education qualification for Gorkhas for the post of soldier general duty is ‘Class 10th Pass’ 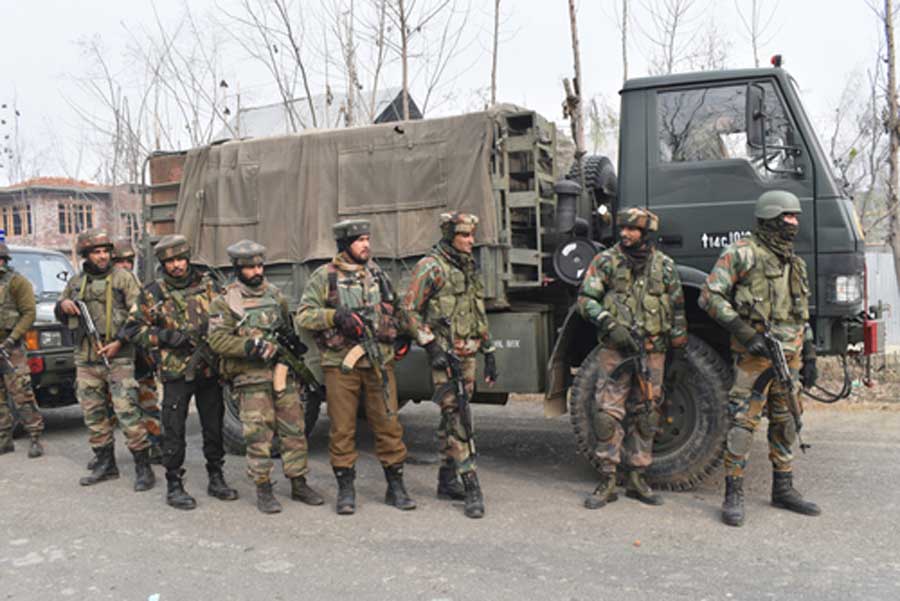 Gorkha war veterans want the Centre to extend by at least three more years the relaxation provided to Gorkhas in the educational qualification to join the army to stem the dwindling number of recruits from the community in the force. Online registration through the Agnipath scheme for recruitment to the army’s Gorkha Recruitment Depot located at Ghoom near Darjeeling started on Friday and will continue till September 3.

Under the Agnipath scheme, a soldier is initially recruited for a period of four years. Unlike members of other communities, the education qualification for Gorkhas for the post of soldier general duty is “Class 10th Pass”. The relaxation is in force till March 31, 2023.

The qualification for members of other communities is “Class 10th/Matric Pass with 45 % marks in aggregate and 33% in each subject”.

“This is the first time since 2017 that Gorkhas are being provided with a relaxation of simple Class X pass. However, the relaxation is valid only till March 31, 2023. We want the relaxation to be extended by three more years,” said Col. (retd) Keshab Rai.

From 2017 till last year, there had been no qualification exemption for Gorkhas to join the army. The relaxation was renewed after Col. (retd) Rai and others had taken up the matter with the defence ministry in 2020.

Col. (retd) Rai, Darjeeling MP Raju Bista and other Gorkha war veterans were concerned with the dwindling number of army recruits from the community. Many veterans are of the opinion that major reasons for the dip were the education qualification yardstick, Gorkhas’ improved socio-economic conditions and newer aspirations among the youths of the community.

No recruitment had been held after the outbreak of Covid-19 in 2020.

Col. (retd) Rai said the educational qualification for Gorkhas’ appointment in the army had been steadily increased in the past one decade. “In 2001, while fellow Indians needed to have Class X pass with a minimum aggregate of 45 per cent, Class VIII pass was enough for Gorkhas,” he added.

That there were few takers for army jobs among Indian Gorkhas came to the fore when media reported in 2020 that the army was planning to recruit youths from Uttarkhand into Gorkha regiments.

Gaurav Gogoi, deputy leader of the Congress in the Lok Sabha, felt that such a move “will be a departure from the guiding philosophy of the Gorkha Rifles”. Shanta Chhetri, the Rajya Sabha member of the Trinamul Congress, Darjeeling leaders like Anit Thapa and veterans like Col. (retd) Rai also opposed the move.

The army has seven Gorkha regiments with approximately 40,000 personnel. While 60 per cent of the vacancies are reserved for citizens of Nepal, the remaining 40 per cent are allotted for Indian Gorkhas. There is no dearth of recruits from Nepal but several berths for the Indian Gorkhas remain vacant.

The association of Gorkhas — even from Nepal — with India is over 200-years old.

The steely grit of Gorkhas had been first recognised internationally during the Anglo-Nepalese war (1814-16) between East India Company and Gorkha Kingdom. Even though the Gorkhas lost the war, the valour of the community impressed the British to the extent that they decided to recruit “Gurkhas” into military.

After the Independence, a pact generally called “Tripartite Agreement (TPA)” was signed by the UK, India and Nepal in 1947. Under the deal, Nepal agreed to allow Gorkha troops in the armies of the UK and India.

The UK still recruits “Gurkhas” but only Nepal citizens are eligible to join.