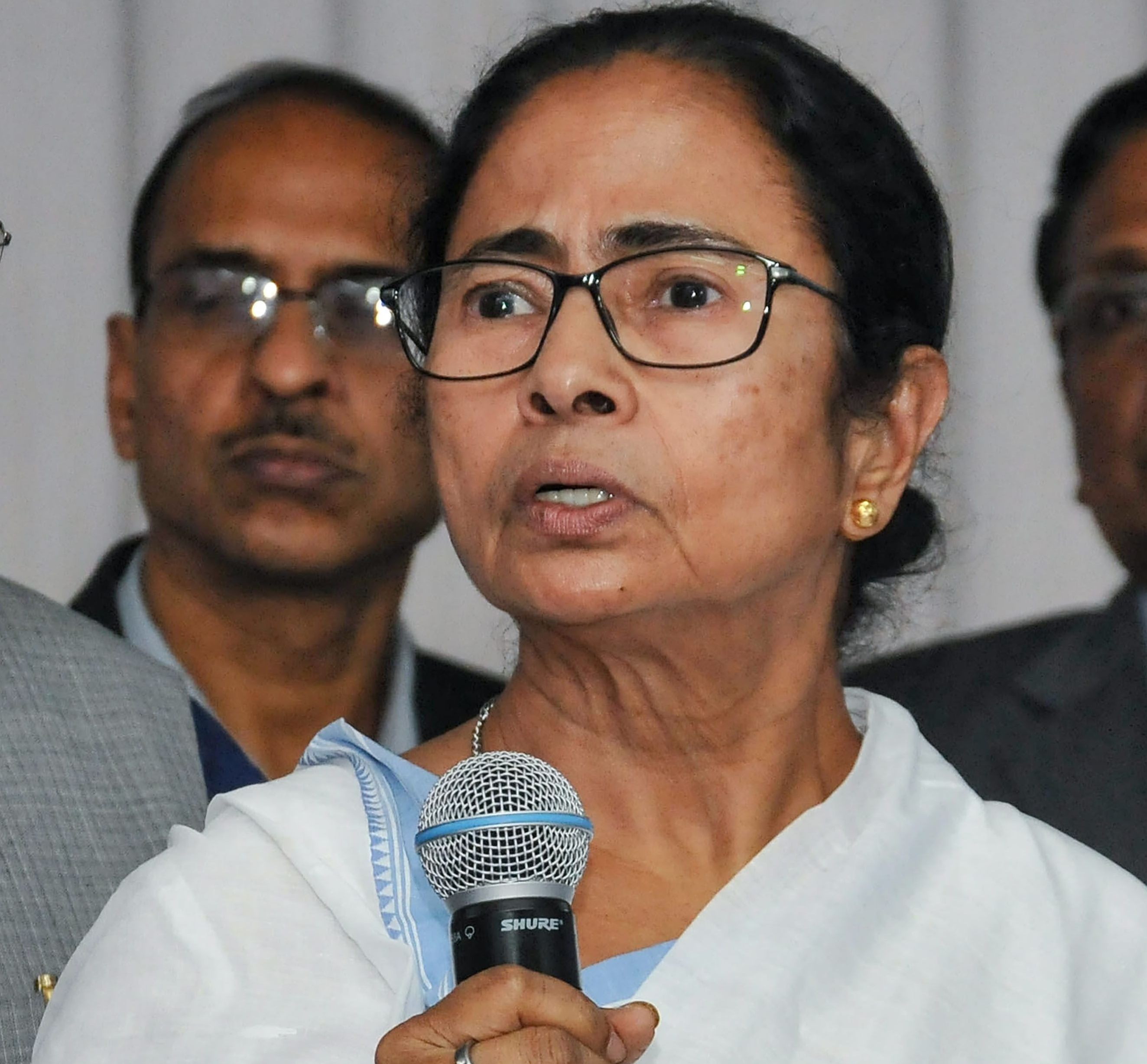 The Bengal government plans to give additional salary of 22 days to police personnel, chief minister Mamata Banerjee said in the Assembly on Wednesday.

Cops work 52 days more than officials in the civil administration but get additional salary of 30 days.

“They (the police) work additional 52 days compared to officers in other departments but get additional salary for 30 days only. The government will prepare a plan to compensate those working with the police. They toil tirelessly, through all seasons and the festivals, ensuring the security of the entire population. This is the least we can do.”

Sources in the home department said while officials in the civil administration get two weekly offs (Saturday and Sunday), the police have only one off. “The chief minister wants to get rid of disparity,” said a home department official.

Nabanna sources said the order on the extra police pay could be issued by this month-end.

The Opposition questioned the move. “It’s better that the chief minister announces a revised pay structure for state employees instead of announcing doles,” said a BJP leader.