The AAI had earlier refused to pay for the land 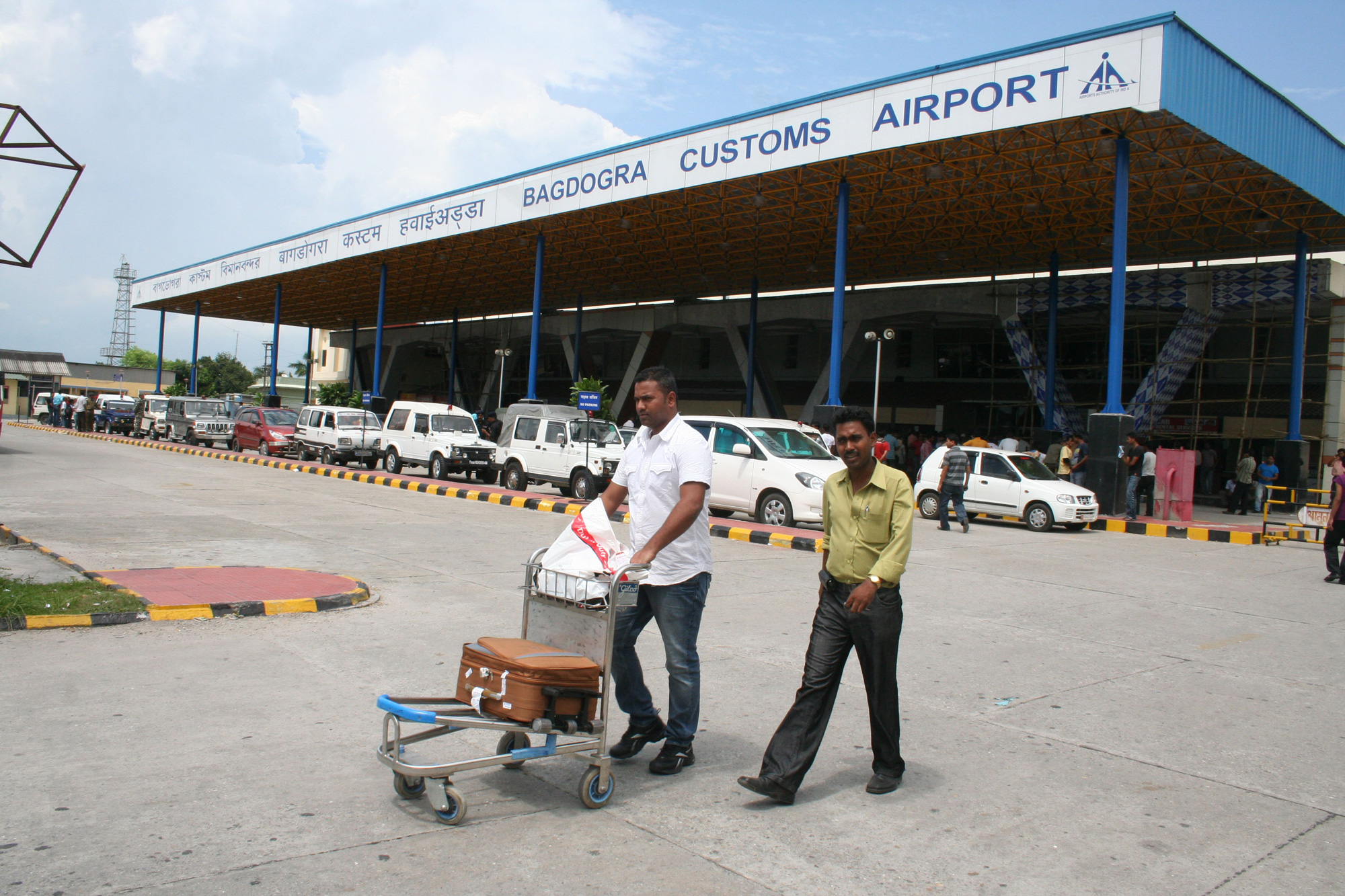 The Airports Authority of India (AAI) has agreed to pay Rs 25 crore as compensation for land to be acquired by the Bengal government for the expansion of Bagdogra airport, clearing the decks for a project that has not taken off in five years because of problems over land acquisition.

The AAI will now request the government to expedite the process of taking over a 110-acre plot, which had been leased out to a tea garden, so that a new terminal can be built to accommodate the increased number of passengers.

The AAI had earlier refused to pay for the land, but the pressure on the limited infrastructure of Bagdogra, the gateway to Darjeeling, may have prompted it to change its decision, sources said.

During discussions on land for the expansion of the airport, the Bengal government had told the AAI that it would have to pay the compensation amount that the state would have to give to the planter for the land whose lease would be revoked.

“The AAI board met on November 8 and decided that the agency would pay Rs 25 crore for the land because the infrastructure at Bagdogra airport has to be augmented,” an AAI source said.

“If required, AAI officials would now hold talks with representatives of the tea company concerned. The idea is to get the land at the earliest,” the source added.

Tea gardens are set up on land leased out to companies by the government under the West Bengal Land Reforms Act, 1955. According to the act, the state can cancel the lease if it wants and also change the land’s character. But the tea company will have to be compensated.

While negotiations for land got stuck, thousands of passengers continued to face inconvenience at the cramped Bagdogra airport. The airport handles 32 planes a day on average between 12pm and 4pm. The terminal has the capacity to accommodate 400 passengers together at a time, but the number using the airport now is around 3,000.

“It is obvious that expansion is needed. The total number of passengers was over 2 million in the last financial year. This is why, it seems, the AAI decided at the highest level to pay for the land,” a source said.

Plan for new terminal at Bagdogra