350 teachers picked for colleges in Calcutta 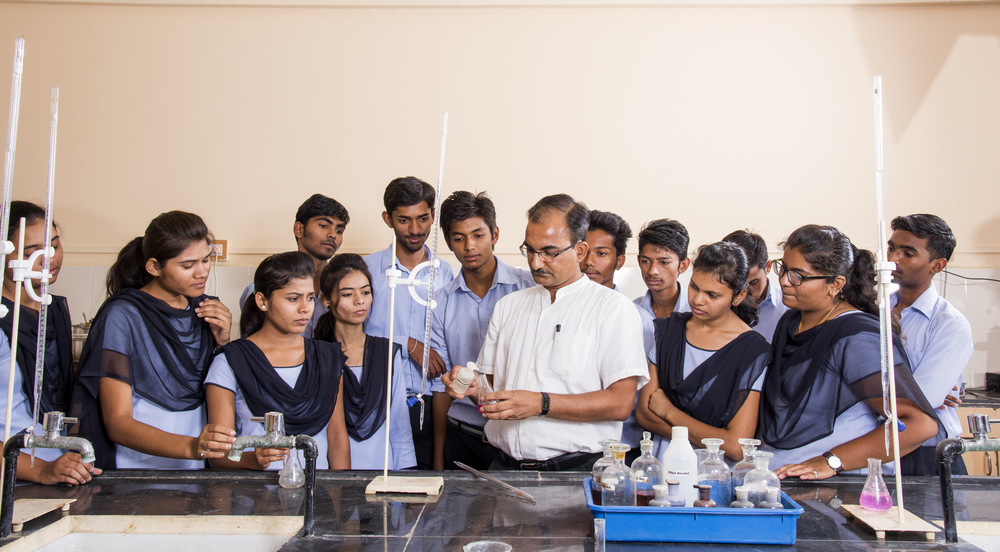 (Representational image) The recruitment tests, screening of the applicants, interview and preparation of the shortlist are handled by the commission.
(Shutterstock)
Our Special Correspondent   |   Calcutta   |   Published 18.07.19, 08:21 PM

The state college service commission has selected around 350 candidates for the post of assistant professor in the first phase of the drive it had started a year ago to fill 2,000-odd teaching posts in government-aided colleges of Bengal.

The commission had on Friday started sending the names of the selected candidates to the colleges they would join. “The candidates will start working after the respective colleges issue them appointment letters,” said Dipak Kar, the chairman of the West Bengal College Service Commission. “Another 750 candidates will be appointed as assistant professor in the second phase. The final selections for the second phase are going on in full swing,” Kar said.

The recruitment tests, screening of the applicants, interview and preparation of the shortlist are handled by the commission. According to the rules, the appointment letters are to be issued by the respective colleges based on the decision of their governing bodies.

The principal of a college in south Calcutta said he had asked for assistant professors in five subjects — commerce, political science, zoology, Bengali and English in the current round of recruitment.

“The commission has allotted us two teachers, for commerce and political science. The other posts are likely to be filled in the second phase,” the principal said.

The advertisement seeking applications for the 2,000-odd posts of assistant professor was published last August. The commission had initially targeted to make all the recruitments by October.

The process had got delayed because the colleges were allowed more time to send requisition for teachers, prompting the commission to announce that the recruitment would be completed by May this year.

The second deadline, too, was missed because of the Lok Sabha elections.

Chairman Kar expressed his inability to say by when the hiring drive would come to an end. “We are trying to complete the process at the earliest,” he said.

Bengal has around 540 colleges, most of which have vacant assistant professor posts. A commission said the vacancies were in 52 subjects.

Many of the teachers to be recruited this time are supposed to join the 35-odd colleges set up by the Trinamul government. Many of the colleges are running without any permanent whole-time teacher.