Police and local sources said the victims, who are mostly residents of Bagjola, Janglepur, Rudrapur and other nearby areas and had visited a religious fair 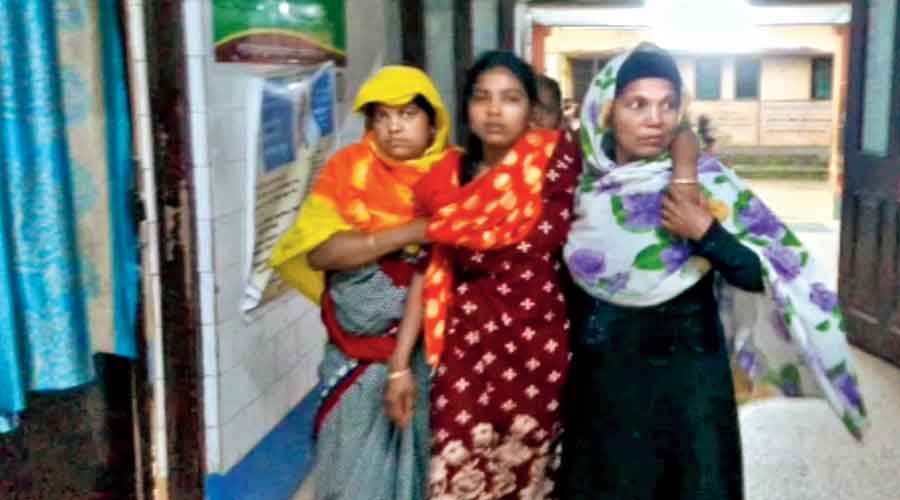 At least 200 people, who consumed phuchka at an eatery in Baduria, North 24-Parganas, fell ill late on Thursday night because of suspected food poisoning.

Police and local sources said the victims, who are mostly residents of Bagjola, Janglepur, Rudrapur and other

nearby areas and had visited a religious fair, complained of vomiting and diarrhoea a little after they returned home.

The victims were rushed to Baduria state general hospital. Most people were admitted, while others were released.

A doctor said: “Most people have been hospitalised with continued vomiting, dysentery, acute headache and fever. Draining of fluid from the body also led to cramp in some patients who have been kept under observation.”

Samima Biswas, a homemaker, said: “Like many others, we ate phuchka with tamarind juice. The juice was unusually sour that created suspicion. I also told the vendor about it but he ignored. A little after I returned home, abdominal pain began leading to vomiting and dysentery. Then, family members took me to hospital.”

A senior officer of Basirhat subdivision said a large number people had eaten phuchka from the same vendor.

“There are a number of persons who have reported similar symptoms but have not visited the hospital so far. So, we have sent medical teams to villages to ensure necessary treatment for them.”

“Preliminary findings suggest that the tamarind juice became stale and that most probably led to food poisoning,” added the officer.

The district administration has ordered a probe.