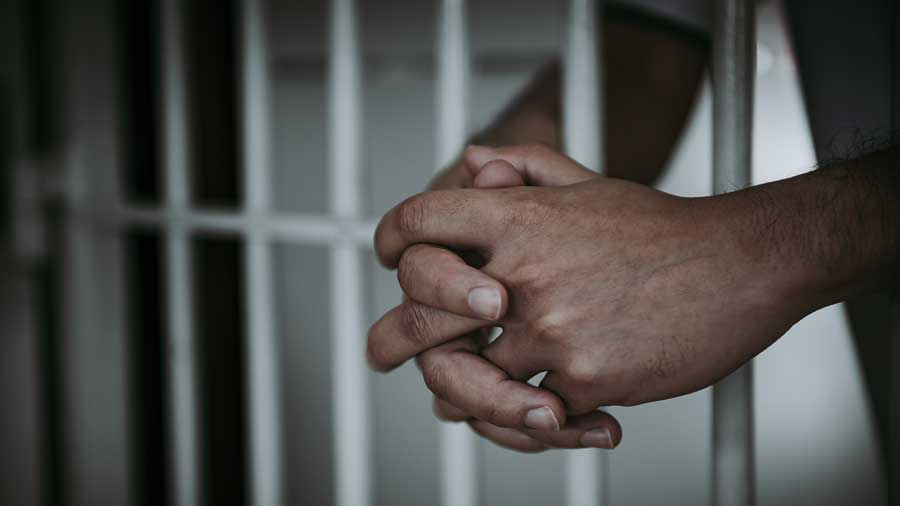 The Border Security Force (BSF) detained around 13 Bangladeshi nationals while they were trying to sneak into the Indian territory at three different locations in North 24- Parganas district on Saturday.

BSF sources at the South Bengal Frontier headquarters in Calcutta said that the jawans attached to Battalion-112 apprehended the Bangladeshi nationals, who include women and children, from Hakimpur, Tarali and Bithari border outposts located close to the India-Bangladesh border in North 24-Parganas.

The sources added that the Bangla nationals were held after they crossed the unfenced borders at three different locations at Swarupnagar in the district.

“Out patrolling team nabbed five Bangladeshis from Bithari, six from Hakimpur and two others from Tarali border outposts when they were trying to cross the international boundary illegally from the neighbouring country in a bid to enter India,” a spokesperson for the BSF’s South Bengal Frontier said.

Later, all the 13 Bangla nationals were handed over to the Swarupnagar police. They have been charged under the Foreigner’s Act for infiltration into the Indian territory.

A police officer said: “During preliminary investigation the arrested Bangladeshi nationals said that they sneaked into India in search of jobs and had planned to travel to Bangalore with the help of touts.”