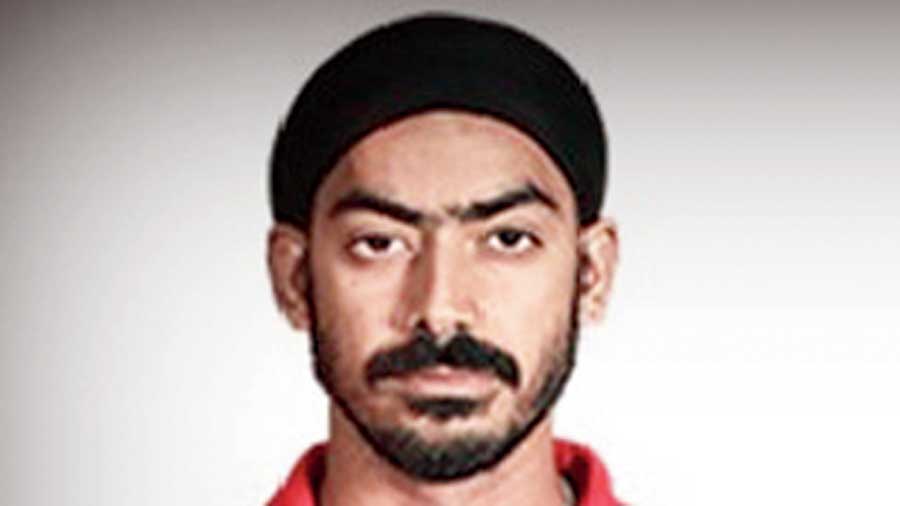 According to the rules of the Board of Control for Cricket in India (BCCI), states can hire a maximum of three guest players in their teams.

Sikkim would be participating in the senior level of domestic cricket for the third year running after the SICA was granted full membership of the BCCI in 2018. The highlanders have not exactly set the stadium on fire in the previous seasons, but have been competitive on occasions, particularly in the shorter formats of the game.

Former Rajasthan skipper Bist is a right-hand middle-order batsman and an off-break bowler. He has scored over 6,000 runs in first-class cricket with 15 centuries and 34 half-centuries. In List A matches, he has over 1,200 runs in his kitty with the highest score of 109 not out.

Anwar, who is from Bengal, is the youngest of the three and was part of the Sikkim under-23 team last season. He had a prolific year, scoring 1,130 runs in nine matches in the Col. C.K. Nayudu Trophy, including five centuries and six half-centuries. In the shorter format, he had scored 406 runs in 9 matches, including a century and two half-centuries.

Anureet said he was excited to be part of the team and was looking forward to sharing his experience with his new mates and learning from them as well. “Cricket is such a sport where there is always new things to learn. It is a never-ending process,” he added.

Bist, on his part, said he would be bringing in his winning experience, having been part of two Ranji Trophy triumphs. “I am looking forward to the upcoming season and I want to give my best,” he added.

SICA president Lobzang G. Tenzing congratulated the selectors for bringing on board the three talented players. “SICA has signed some of the consistent performers in domestic cricket and we believe they will keep the momentum going,” he said.