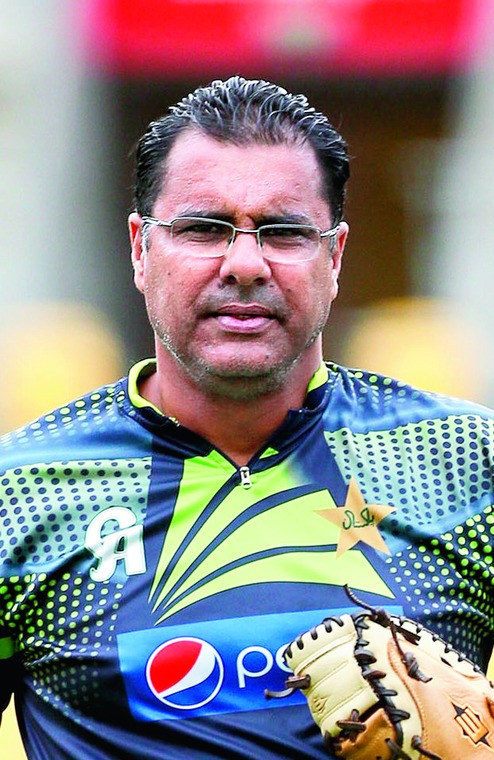 “I know it is a difficult situation between Pakistan and India even at government to government level, but I think the ICC needed to play a more proactive role in this championship,” Waqar said in an interview to the YouTube channel Cricket Baaz.

“The ICC should have intervened and done something because to me, having a Test championship without Pakistan and India Test matches makes no sense,” the Pakistan pace great said.

Since the 2008 Mumbai terror attacks, India haven’t toured Pakistan. The neighbours have also not played a full Test bilateral series since 2007 due to strained relations.

“It’s always been like this, that is why making my Test debut against India is something I don’t forget,” he said.

Waqar praised the wealth of pace talent India has. “They are now producing bowlers regularly who bowl in the 140-plus range. In the past, it was not like this.”