Virat tough to bowl to: Zampa 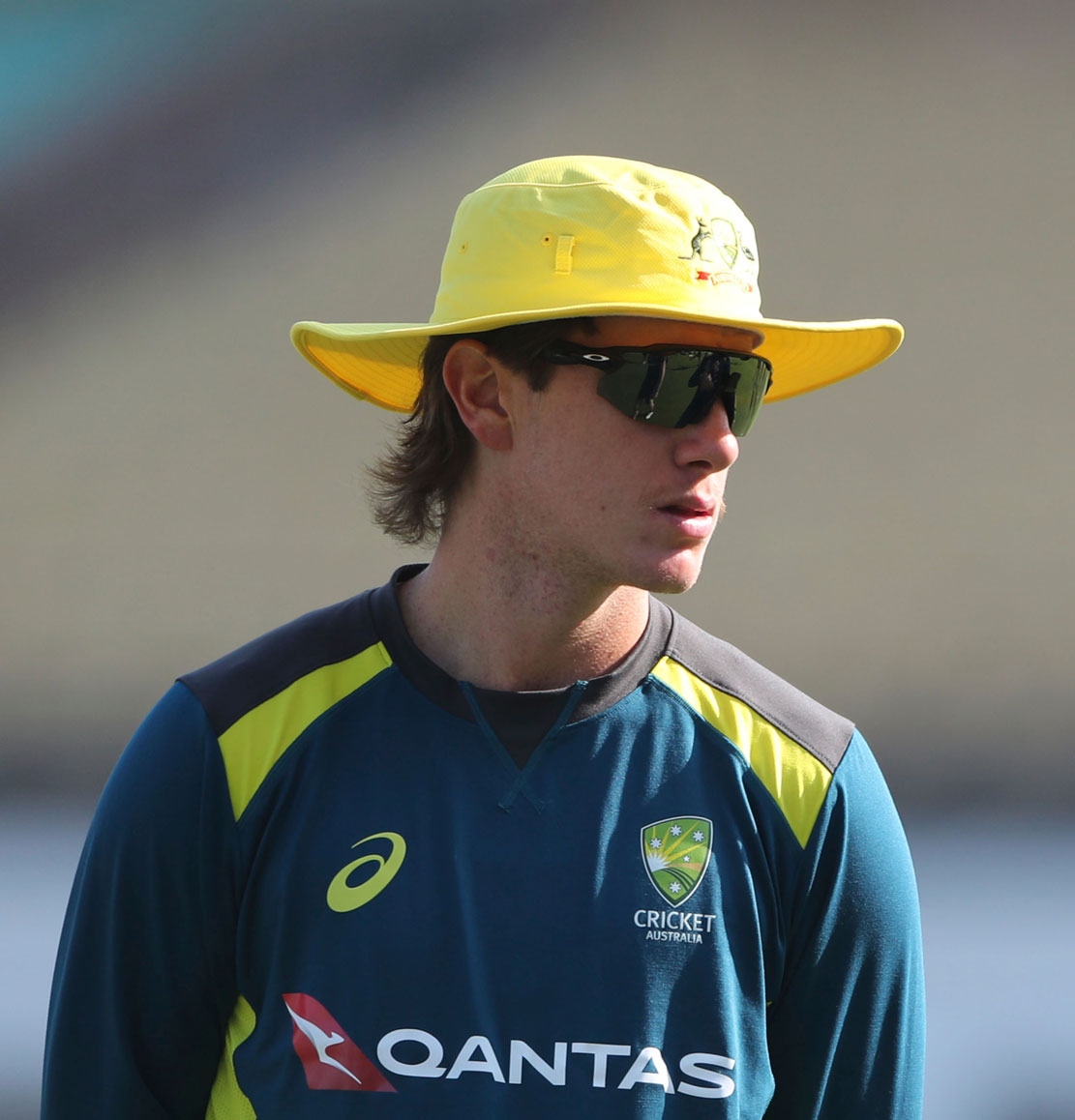 Australia's Adam Zampa during a practice session ahead of their second one-day international cricket match between India and Australia in Rajkot, India on Thursday
(AP)
Our Correspondent   |   Rajkot   |   Published 16.01.20, 09:57 PM

Adam Zampa is one of the few spinners in international cricket to have had the better of Virat Kohli in limited-overs cricket.

So far, the leg-spinner has dismissed Kohli six times — twice in T20Is and on four occasions in ODIs. Not one to get too carried away with numbers, the leg-spinner emphasised the need to show character to prevail over a batsman of Kohli’s calibre.

Speaking on his approach and frame of mind while bowling to the India captain, Zampa, on the eve of the second ODI, said: “It’s got to be an attacking approach.

“If you’re on the back foot and have a defensive mindset, then that’s when he (Virat) can get on top of you. But I think the most important thing playing in places like India against these guys is having a little bit of character.

“You probably know that you’re going to get hit for boundaries, but it can really get worse if you make that affect yourself. So, as for Virat, I’ve got him a few times now but in saying that, I think he still scores at a strike-rate of over 100 against me.

“So yeah, he’s a tough guy to bowl to, but I’ve had a couple of occasions where I’ve dismissed him and luckily, the other day (in Mumbai) was one of those days.

“If you bowl a bad ball to him, he can get on top of you. But if you let that affect you, then he will get on top of you even more. “So yeah, he’s one of the toughest guys I’ve ever had to bowl to.”

Zampa is quite aware that his task will get tougher in the next two matches as he’s sure Kohli will be far more charged up after falling to the leg-spinner cheaply last Tuesday.

“Particularly after game one, I think he’s going to be even more switched on. So that’s a big challenge,” Zampa said. The Aussies feel they have found out that Kohli tends to struggle a little bit facing leg-spin early in his innings. It’s something that adds to Zampa’s confidence bowling to him.

“In that last game, we thought it would be good to start with bowling leg-spin to him. It might be different next game, but yeah, as it has been mentioned, I’ve got him out four times in the last year or so. So it’s nice to have that confidence to bowl to him at the start of his innings,” Zampa explained.

Zampa certainly acknowledged Kohli’s compliment that he looked the most confident of all Australian bowlers during their tour to India early last year. “It’s a big compliment from Virat. But from a personal point of view, I’m not the most skilful leg-spinner in the world, especially when there are spinners like Kuldeep Yadav and Rashid Khan, who are both really hard to pick and have great skills,” Zampa said.