It is the appropriate time to conclude what has been an amazing journey: Vernon Philander 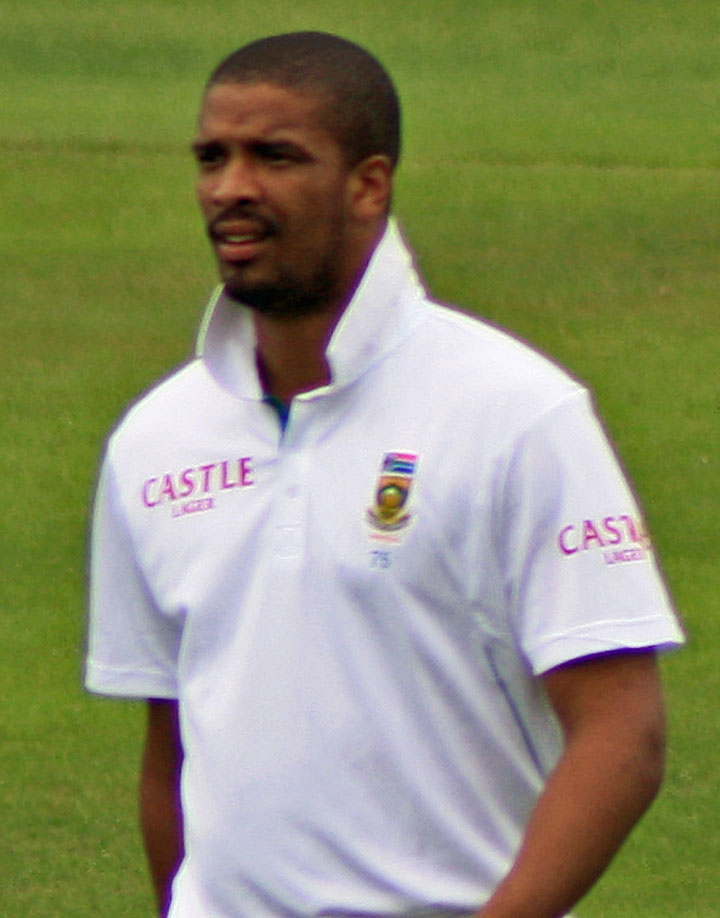 South Africa seamer Vernon Philander has announced he will retire from all forms of international cricket after the four-match Test series against England starting on Thursday.

Philander, 34, was part of the South African side who reached the number one position in all three formats in 2012 and has been the mainstay of the test attack since he burst onto the scene in 2011.

“I feel that it is the appropriate time to conclude what has been an amazing journey,” Philander said in a statement on Monday. “It has been a honour and privilege to have played alongside the very best in the game...

“My entire focus and energy at this time is to help the Proteas beat England which I am really looking forward to.”

Philander made his debut against Australia at Newlands and took 5 for 15 as the tourists were bowled out for 47 in their second innings. He claimed a record 51 wickets in his first seven Tests and has taken 216 wickets in his 60 matches.

“Vernon has been an outstanding performer in the time that he has represented his country,” said his former captain Graeme Smith.