Advertisement
Home / Sports / US Open: Solid career ahead for Sumit Nagal, says Federer after losing a set to him

US Open: Solid career ahead for Sumit Nagal, says Federer after losing a set to him 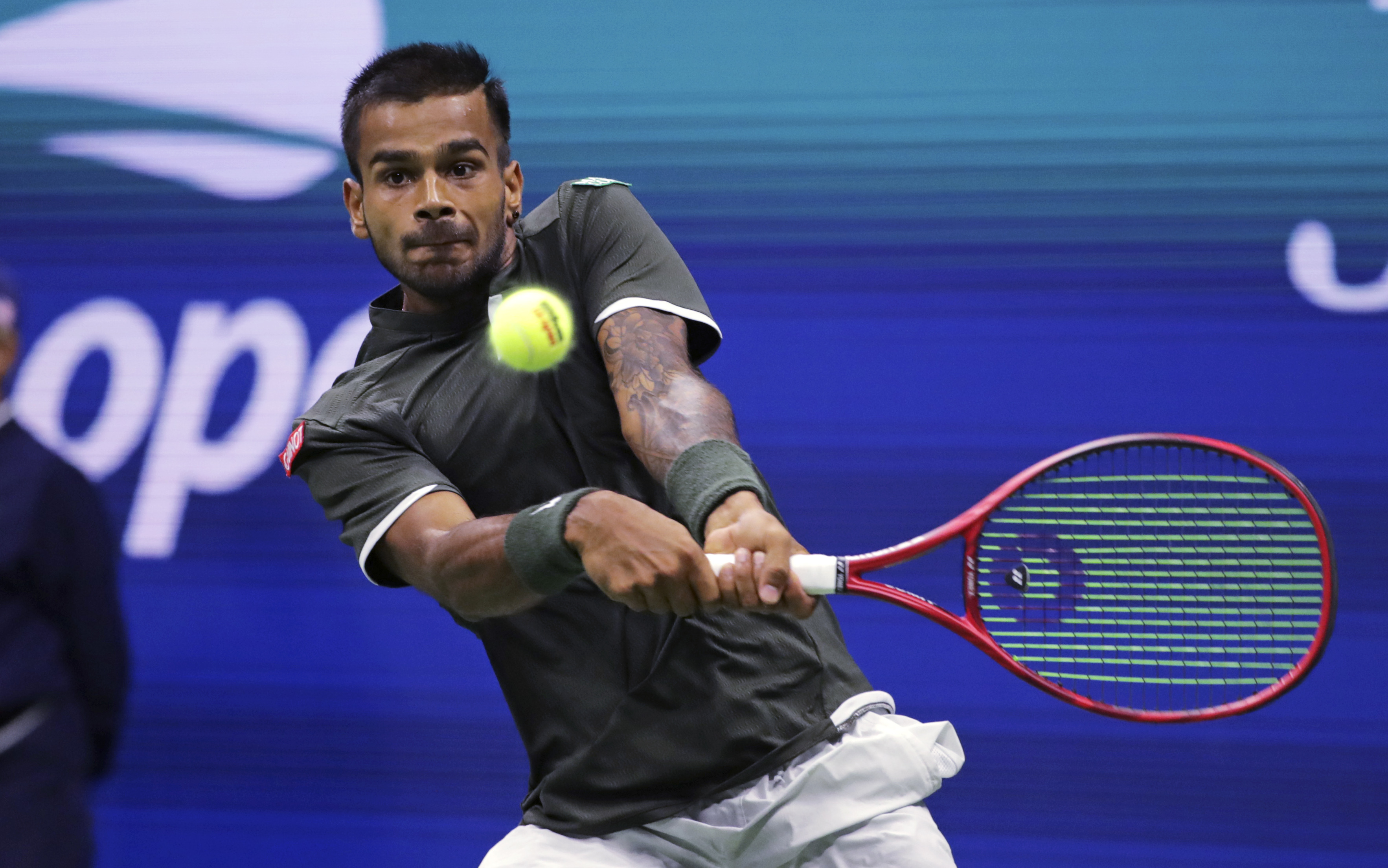 Sumit Nagal will have a 'very solid career', Roger Federer said today after the Indian, ranked 190, managed to take a set off him in the US Open first-round clash, relying on a game that is 'really consistent'.

Nagal lost 6-4, 1-6, 2-6, 4-6 in a match that lasted two hours and 50 minutes at the Arthur Ashe Stadium on Monday night to bow out after making his maiden Grand Slam main draw.

The debut, at least in the opening set, was impressive as he stretched a 'rusty' Federer, a five-time champion here with a career tally of 20 Slams.

'I think he knows what he can bring. That's why I think he's going to have a very solid career. But, of course it's not the game that comes out with the biggest surprises. It's really consistent. I think he did it very well tonight,' Federer said after the match.

Nagal, 24, troubled Federer quite a bit during the match and the Swiss legend's problems were also compounded by his own unforced errors.

Asked what he thought was the standout feature of Nagal, Federer said: 'I guess maybe how he handled the moment.'

'Never easy to come out and play your best. Even though it's kind of what you live for, you dream about, playing on the big stage. So I think he did that very well,' he added.

Dissecting the game of his newest opponent, the 38-year-old Federer said the Indian's game seems like the one of a clay-court specialist. 'I think his game is based on being really consistent, moving well, moving the ball around well. Sort of very much a clay-courter. That's also the surface he's basically played the entire year almost,' he said.

Nagal had made the main draw after three draining qualifying round matches.