The 16-year old, who was the top-seed, finished the tournament with a win over fellow Indian and International Master V. Praneeth 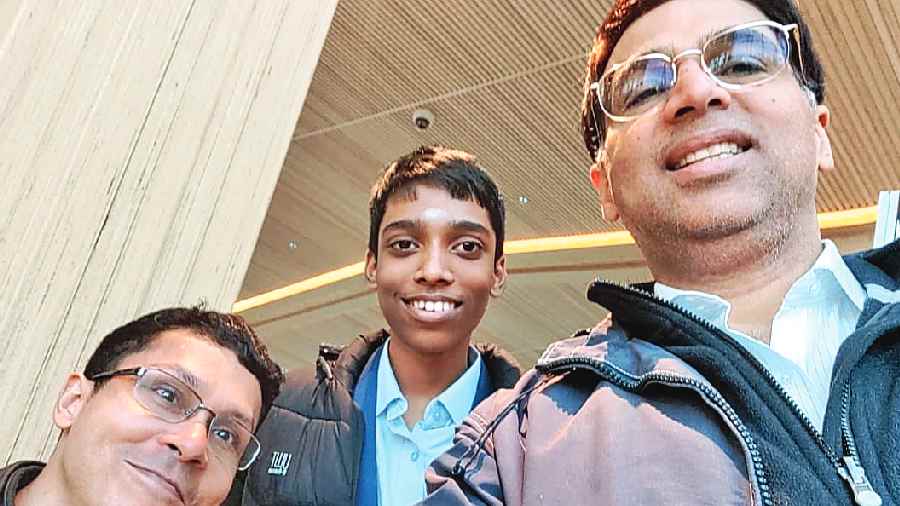 The 16-year old, who was the top-seed, remained unbeaten through the nine rounds. He finished the tournament with a win over fellow Indian V. Praneeth, an International Master, late on Friday.

Praggnanandhaa (Elo 2642) finished a full point ahead of second-placed IM Marsel Efroimski (Israel) and IM Jung Min Seo (Sweden). Praneeth, with six points, was joint third but was placed sixth due to an inferior tie-break score.

In the main classical section, Magnus Carlsen won the title for the fourth time in a row after beating Veselin Topalov in Armageddon.

Overall, Carlsen has won 5 out of the 10 editions of the Stavanger event.

Anand thus finished his Norway campaign on an impressive note.

The 52-year-old scored five of his nine classical games, losing only one. The former world champion showed he can still match the best as he won five out of his six Armageddon deciders, including the memorable scalp of Carlsen.

Shakhriyar Mamedyarov had to settle for the second spot.