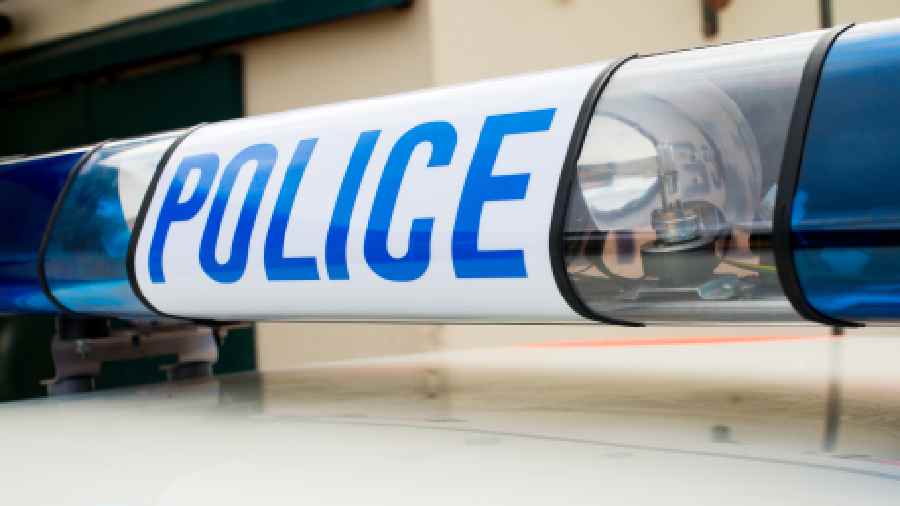 The Sri Lankan contingent at the Commonwealth Games has asked its athletes and officials to submit their passports after three members of the touring party disappeared from their respective villages.

Sri Lanka, which is facing a huge economic crisis, had picked a 161-member contingent, including 51 officials, for the Games.

The Commonwealth Games Federation and Sri Lanka Cricket has funded the athletes' participation.

Sri Lankan team press attache Gobinath Sivarajah confirmed to PTI that a judoka, a wrestler and the judo manager have disappeared.

"We have asked all athletes and officials to submit their passport to our respective venue officials in all the villages after the incident. The police is investigating and the three cannot cross the UK borders. What has happened is really unfortunate," said Sivarjah.

The Sri Lankan judo team has three male and two female players. According to reports, the missing judoka is a female.

The judo and wrestling events are taking place at Coventry Arena, a 30-minute drive from Birmingham.

Sri Lankan athletes endured extremely tough time in the build-up to the CWG as the country is grappling with a massive debt crisis apart from acute food and fuel shortage.

Members of the basketball team were forced to walk about 20kms to reach their training centres in the past three months due to fuel shortage.