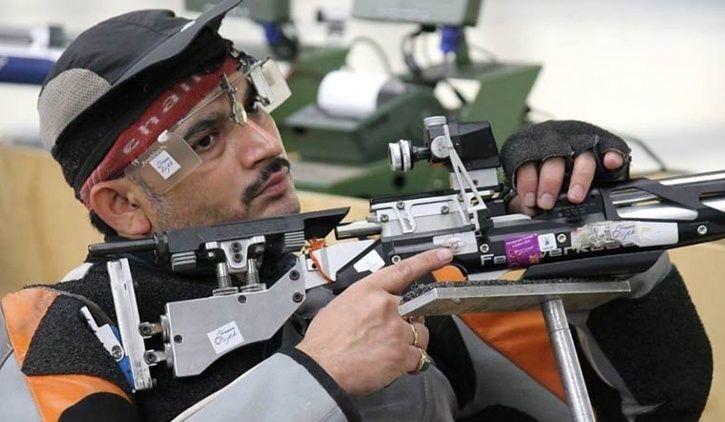 Five-time Paralympian shooter Naresh Kumar Sharma on Monday sought an urgent hearing from the Supreme Court on his plea against non-selection for the upcoming Tokyo Paralympics games.

A bench of Chief Justice NV Ramana and Justice Surya Kant took note of the submissions of senior advocate Vikas Singh, appearing for the shooter, that the delay in hearing before the Delhi High Court would render his plea seeking inclusion in the Indian contingent for the games would become infructuous.

The CJI said he would see the files and decide.

The Paralympian shooter has challenged an order of the Delhi High Court which had posted his plea relating to his non-selection for the upcoming Tokyo games for hearing on August 6.