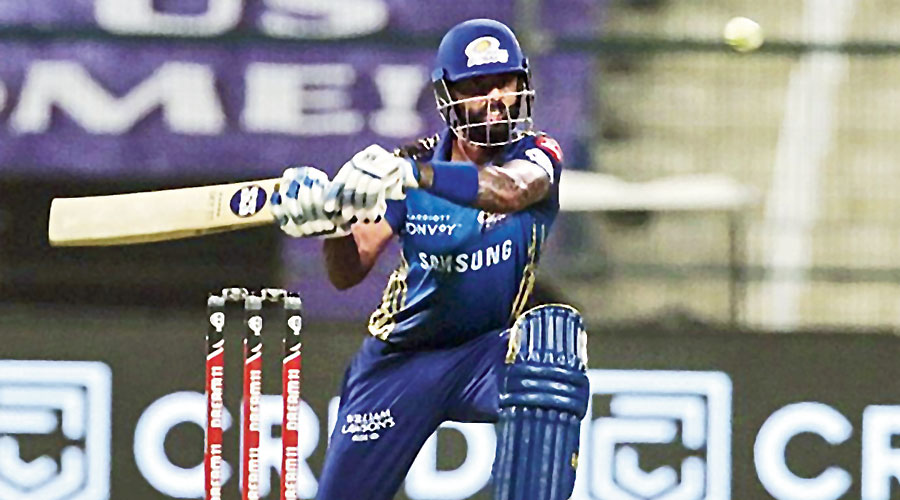 India and Pakistan open their ICC T20 World Cup campaign against each other this Sunday, and Pakistan legend Wasim Akram has singled out the stylish Suryakumar Yadav as a potential “game-changer” for the country.

“Suryakumar Yadav will be India’s game-changer. He will change the complexion after the six (Powerplay) overs and I have seen his shots, he was with me (Akram was mentor) in KKR (back in 2012 and 2014) and now he has improved,” Akram told Aaj Tak.

On Virat Kohli deciding to quit the T20 captaincy after the Cup, Akram feels that it will help him “play fearless cricket” in the tournament. And, on Pakistan captain Babar Azam, Akram feels he will eventually emulate the Indian captain.

“Virat is Virat, one of the greats in the world. Babar has just started captaincy… and will ultimately touch the heights which have been surpassed by Kohli,” he said.