To talk of Namibia, they attained ODI status after appointing former Leicestershire coach Pierre de Bruyn, and bringing Albie Morkel in as his assistant 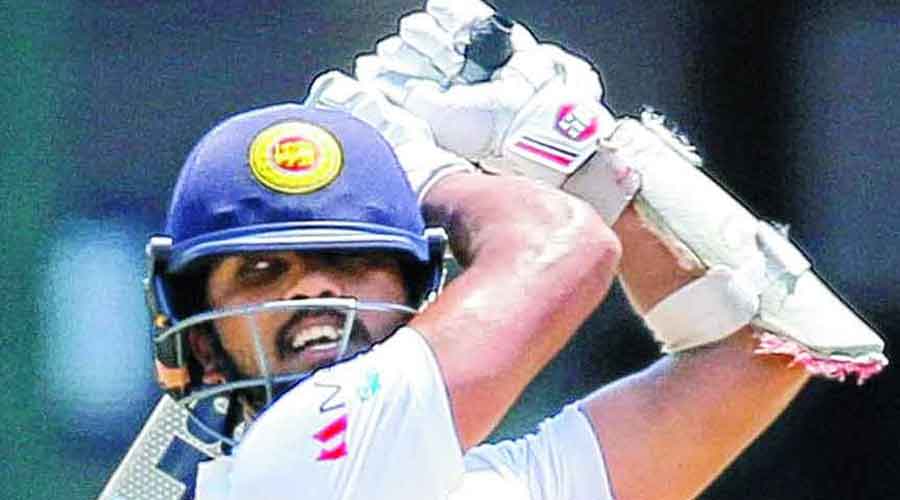 Still in a difficult transition phase, 2014 champions Sri Lanka will seek a prefect start to their T20 World Cup campaign when they clash with Namibia, who are returning to the big stage after 18 years, in the Qualifiers here on Monday.

The youngsters in the side like 24-year-old Charith Asalanka, who was the Player of the Series in their recent ODI series win over South Africa, Avishka Fernando, Kamindu Mendis and seamer Chamika Karunaratne have to play a key role. The return of Dinesh Chandimal and Kusal Perera should ease the job captain of Dasun Shanaka.

In the other game, Ireland take on the Netherlands.

First round, Group A