Sense of normality with restart: Serie A CEO 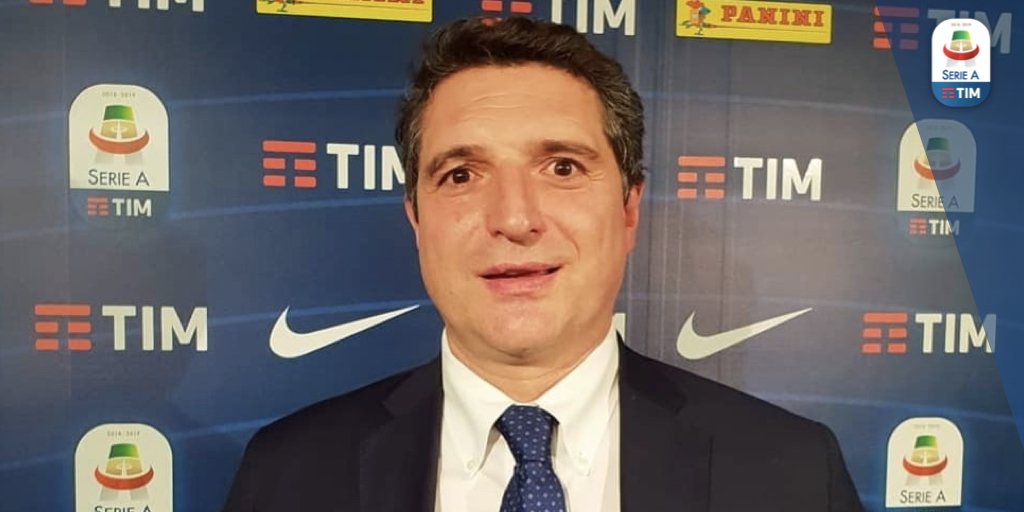 Football is playing a big role in helping the Italian society to return to some sort of normality, feels the head honcho of Serie A, which resumed on Saturday.

Luigi De Siervo, the chief executive officer of the Italian top flight, believes that the resumption of football, so much a part of life, will help the country as it picks up the pieces following the ravages of the coronavirus pandemic.

“The return of Serie A has given the country a sense of normality because many fans wanted football to resume. Millions of fans in Italy watched the Italian Cup matches (semi-finals and the final where Napoli beat Juventus on penalties) on television. We are very excited and confident of being able to end this season. I would also like to mention that we are following a rigid safety protocol made in collaboration with the Italian football federation,” De Siervo said.

“The Italian Cup final was a huge success and that experience also will be very important for the Serie A matches. We have worked hard for weeks to ensure smooth resumption of the league,” he added.

Spectator-less football is the new normal post Covid-19, but De Siervo is hopeful that fans will return to the stands sooner than expected.

“We hope that the fan can return to the stadium soon because they are a very important part of the show. We are working towards this in collaboration with the Italian government. As of now we have virtualised the stands but there is no sound system inside the stadium,” he said.

De Siervo agreed the pandemic has hit the Italian clubs badly but did not want to predict its impact on the transfer market.

“Yes, the virus has had a negative economic impact on the revenues of our clubs. They generally get 100 million euros in revenues from ticket sales alone. With no fans being allowed, that has been affected. However, it will be difficult to predict the impact of the pandemic on the transfer market since it starts in September. There are still two months to go.”