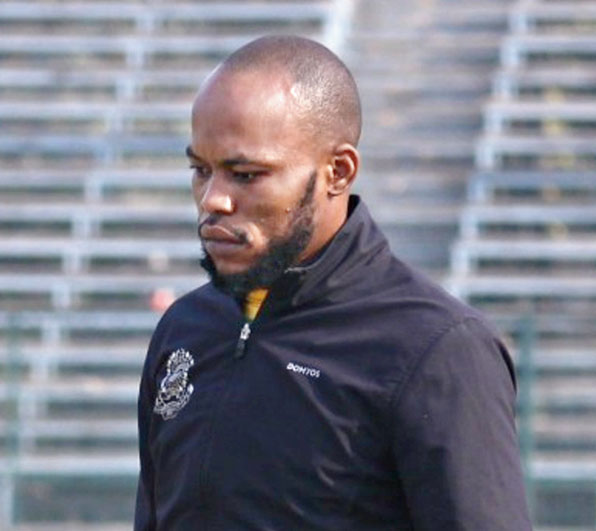 The suspension of the Indian football season due to the coronavirus pandemic has left Mohammedan Sporting high and dry.

The club, who were on top of Group B of the I-League second division with 12 points from six matches, has already spent “Rs 70 lakh” in players’ salaries and travelling. And now with very little chance of any football action in the next few months, the already cash-strapped club is counting the losses.

The league committee of the All India Football Federation (AIFF) will decide on Saturday the fate of the first division and the second division I-League.

According to sources, the AIFF may organise a tournament for the second division clubs, except the reserve teams of the ISL franchises. The Reserves — Odisha FC and NorthEast United FC did not feature this season — do play in the second division, but are not eligible to earn promotion to the first division.

“There is a proposal that the clubs play a championship round before the first division I-League starts next season at a single venue. The winners will earn promotion,” Mohammedan Sporting general secretary Mohammed Qamaruddin told The Telegraph.

“But how will that be possible? From where will we have the money to build a team for one tournament? We have already invested so much; Rs 70 lakh is huge for a team like Mohammedan Sporting.

“Now that the second division is in limbo, we are at our wits end. We do not have a sponsor. It’s the officials who pump in money. Given the present economic condition due to the pandemic, will anyone be ready to spend even Rs 1 lakh? First, everyone will want to feed their families, football can wait.”

Mohammedan Sporting, once part of the Maidan Big 3,have already played their away matches — the last tie they played was against Bengaluru FC Reserves on March 5 — and Qamaruddin said the air fares and hotel bookings cost them around Rs 9 lakh.

“Rs 60 lakh has gone for players’ salaries in the past five months. We also played some tournaments to prepare for the second division I-League,” he said.

Mohammedan Sporting, who last played the I-League in 2013-14, have two foreigners in their ranks, Musa Mudda and John Chidi. “If the tournament happens in the beginning of next season, either we have to renew contracts with these players or rope in new foreigners. Either way we would lose money,” Qamaruddin reasoned.

“They agreed. But from January till March, we have made full payment. Now we have to look for avenues to organise funds for the month of April. Crowd funding is an option, but I do not think it will be feasible,” he said.

In the past, the state government had given financial assistance to the Maidan clubs. Sporting was a beneficiary of that and installed floodlights at the club ground.

Club vice-president, technical director and TMC MLA Dipendu Biswas said that assistance from the government is not possible right now. “The government is spending crores of rupees in the fight against Covid-19. How can we go and ask for help now? It defies logic,” he said.