Samridh, with a round of 78, was seven shots better than the runner-up Jashan Shah 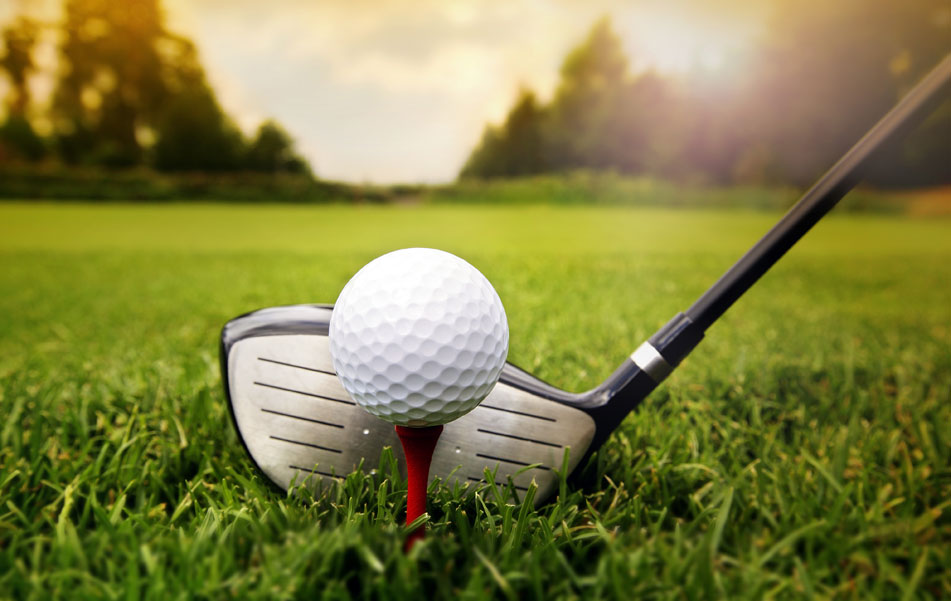 Samridh Sen won the newly-introduced boys under-21 category of the first junior state championship of the Bengal Golf Association, at the FWEPTA (Race Course) here, on Tuesday.

Samridh, with a round of 78, was seven shots better than the runner-up Jashan Shah.

Amanveer Singh grinded a 17 over 91 to win the category A event. He defeated Siddhant Kejriwal by 10 strokes.

As many as 85 juniors of the state, including US Kids World Championship silver medallist Anshul Mishra took part in the meet.

Emerging player Prasidh Dhandhania pocketed category B Boys title with a magnificent round of one over 75. Ramyush Ray took home the second prize.

Anshul emerged champion in the boys C category, carding five-over. Advait Agarwal clinched the D category on the basis of back nine score.

The girls B category saw a tough fight with Gourabi Bhowmick, with a total of 81, emerging victorious by just one stroke. Chitrangada Singh won the girls A category.

In girls C category Anaahat Bindra, after a round of 85, clinched the title by a margin of 20 strokes over Tvisha Sanganeria.