Despite a slew of new faces, the Americans do not lack for talent given an average world ranking of nine compared to 30 for Europe 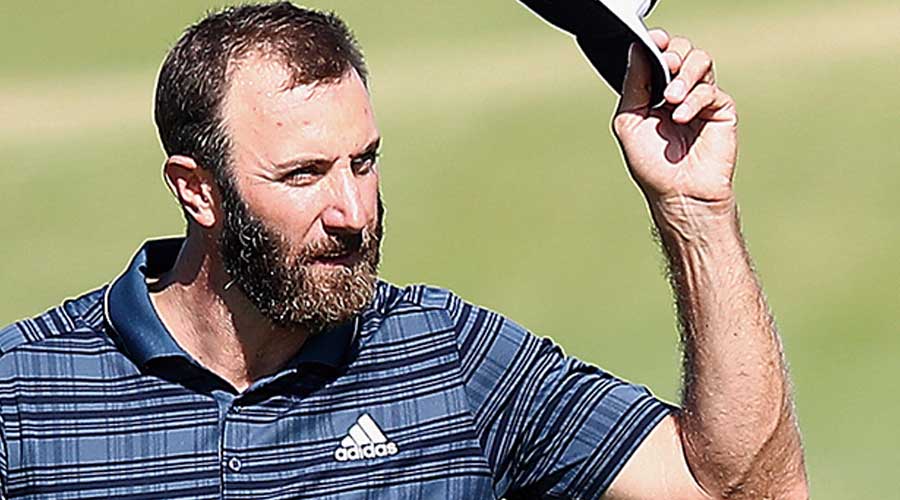 Home advantage for a largely inexperienced US team versus European passion will be one of the compelling storylines in this week’s Ryder Cup between two star-studded golf teams at Whistling Straits.

The Americans will have six Ryder Cup rookies on their 12-man team who will strive to reclaim the trophy against a close-knit and battle-tested European side that have mostly dominated the biennial match play competition over the last four decades.

Despite a slew of new faces, the US do not lack for talent given an average world ranking of nine compared to 30 for Europe, but American struggles to play as a unit at the Ryder Cup have become an all too familiar refrain.

“The fact that the Americans have only won five times in 38 years has us all wondering can this juggernaut of an American team... beat that team,” NBC Sports golf analyst and former US Ryder Cup captain Paul Azinger said on a conference call.

A possible distraction ahead of Friday’s start could be the well-documented frosty relationship between Bryson DeChambeau and Brooks Koepka, who US captain Steve Stricker has said will likely not be paired together during the three-day event. The narrative that the Americans lack the chemistry enjoyed by Europe will likely remain a common theme this week.

Europe will have seven players from the 2018 team that won in Paris, led by Spanish world No. 1 Jon Rahm, Northern Irishman Rory McIlroy and Englishman Tyrrell Hatton, their only top-20 representatives along with Norway’s Viktor Hovland.