Domingo has already set his target 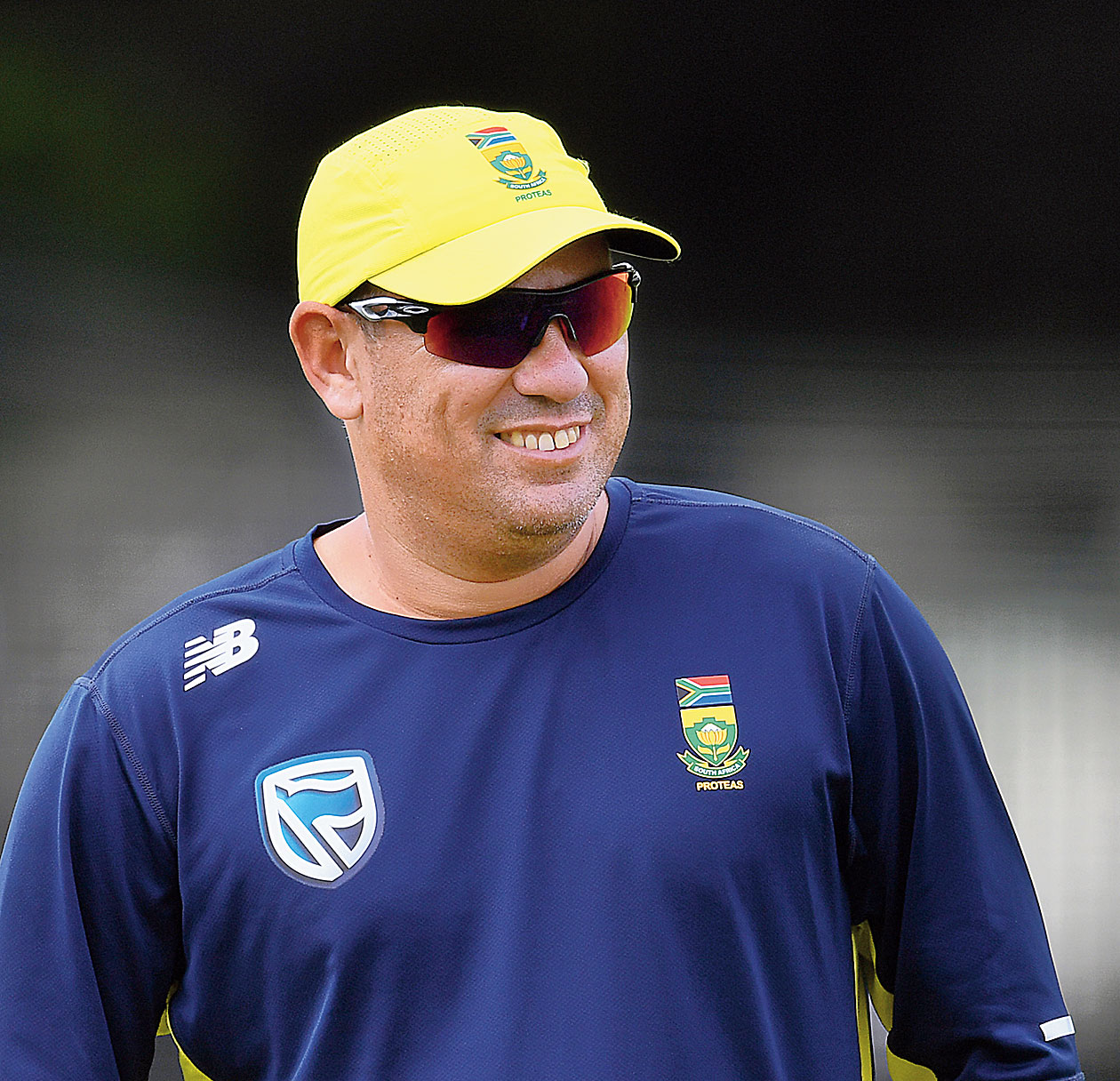 Russell Domingo, who on Saturday was appointed the Bangladesh cricket coach, is looking forward to his new assignment with hope and excitement.

“I have been to Bangladesh six times and the nation is very passionate about the game. I will try my best to fulfil their wish,” Domingo told The Telegraph from Port Elizabeth on Saturday.

Domingo replaces Steve Rhodes, who exited after the team finished eighth in the World Cup last month, and is well-versed with the Bangladesh set up.

“Bangladesh have very talented players in Shakib-al Hasan, Mahmudullah and Mustafizur Rahman. Not only them, the team overall has much potential. I am excited that I’ll be working with them.

“I have also seen their U-19 team. There are some exciting players and hopefully they will make the senior team in the near future… I’m keen to tap their talent and look forward to working with them,” he said. “It is a massive honour....”

The Bangladesh Cricket Board has already renewed the contracts of batting coach Neil McKenzie and bowling coach Charl Langeveldt, both of whom were part of the support staff under interim coach Khaled Mahmud for the ODI series against Sri Lanka. They were part of South Africa’s support staff when Domingo was the head coach.

Domingo is banking on inputs from McKenzie and Langeveldt and renewing their partnership. “They know the system and how it works. I will talk to them and that will be of great help.”

Domingo has already set his target. “The Test match against Afghanistan starts from September 5. We have to do well in the game,” he said.

Asked about the series against India, Domingo said: “It is going to be a big series but that is in November. So at this point of time, I am not thinking about that.”

The former South Africa coach, who helped the team reach the semi-finals of the World T20 in 2014 and the 50-overs World Cup in 2015, has signed a two-year contract.